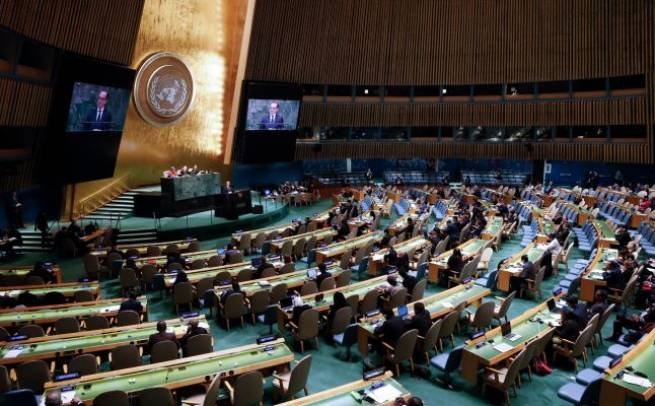 Answering the question of journalists whether such difficulties could lead to the absence of the Russian delegation at the 77th session of the UN General Assembly, he suggested “not to speculate on this topic”:

“Let’s wait for the results and we’ll talk.”

On Tuesday, the Russian Ministry of Foreign Affairs reported that the head of the department, Sergei Lavrov, and some members of the Russian delegation, were issued American visas to participate in the UN General Assembly in New York, writes Interfax.