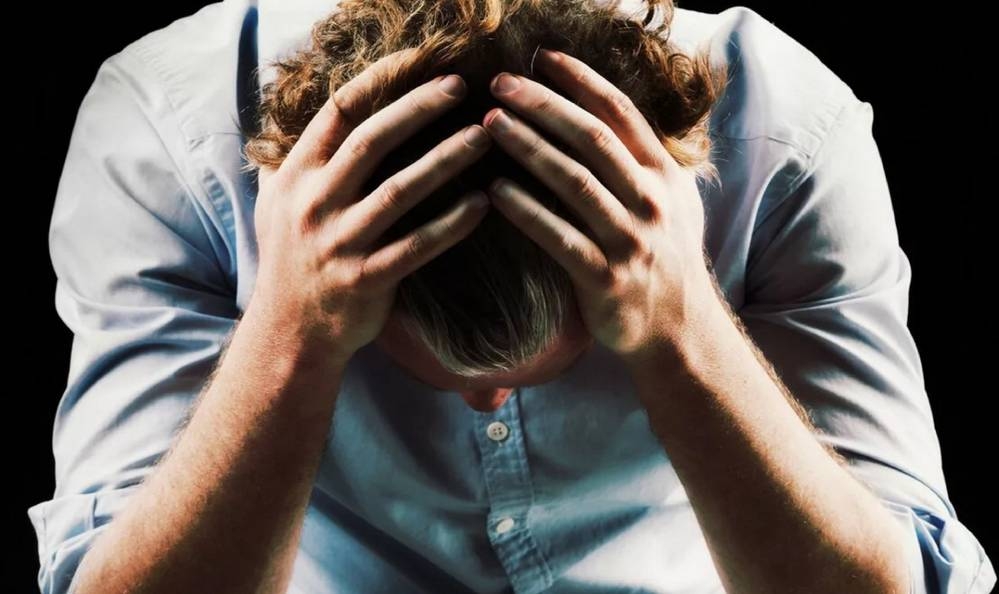 The energy crisis and rising prices are the biggest concerns for Greek consumers, according to a statistical survey conducted by the Research Institute for Consumer Goods Retailing (IELKA).

The survey with a sample of 1000 consumers was conducted during the week from August 29 to September 2, 2022. According to IELKA, the biggest fear right now is the financial crisis faced by households due to the energy crisis and rising prices:

And only 2% say that “but we don’t care!” (we are not afraid of either the wolf or the owl … As the song of the well-known Soviet film says – approx. author).

The topic of rising prices is rated as “the most important issue for consumers.” This is the answer of 52% of the population. Followed by: energy costs are extremely concerned about 39%, and the war in Ukraine 4%. Greek-Turkish relations are also considered a problem by 4% and finally the COVID-19 pandemic with just 1%.

Focusing on price increases, the study shows that energy and heating costs are the most burdensome for the population (56%), followed by food (27%), fuel and transport costs (13%) and finally goods (except food products) from 1%.

The responses of the population are similar in terms of whether what expenses they need additional financial assistance:

At the same time, however, a large part of the population receives relative assistance in covering these costs at the initiative of the government. Judging by the responses, 53% believe they receive good assistance for energy and 49% for fuel.