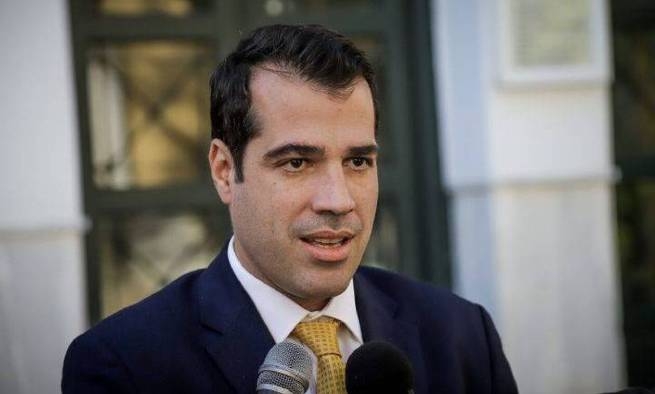 Thanos Pleuris, Minister of Health of Greece, on the abolition of fines for unvaccinated citizens over 60 years of age.

He stated that this issue remains open and will be reviewed at the end of the year. However, fines can only be waived for those citizens who have started vaccination. He explained, quoting the minister CNN Greece:

“Until December 31, they remain suspended. There is already a decision of the Supreme Court, which considers them constitutional. The measure will be reviewed at the end of the year.”

The Minister of Health also expressed his personal position regarding unvaccinated persons, considering that they should remain outside the national health system until they are vaccinated:

“Depending on the course of the pandemic, we will make appropriate decisions. I would like them not to remain in the national health system. In the reassessment, everything will be put on the table.”

Our publication previously reported that the national immunization committee says “Yes” fifth dose of vaccine for those who received their fourth dose of the vaccine in the summer.