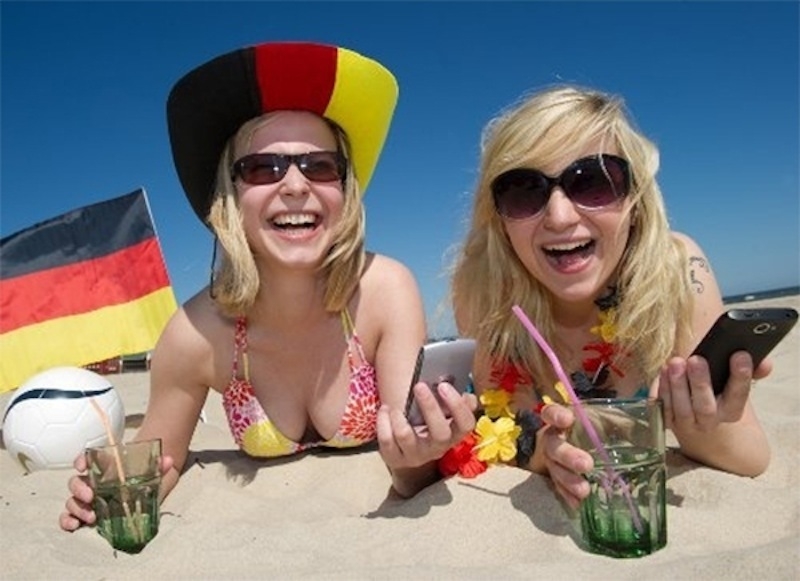 By 2024, travel abroad by German residents is expected to exceed the pre-pandemic record.

As data from German Source Tourism Insight shows, Germany will once again become a leading country in terms of international travel and tourism. The report shows that in 2024 the number of Germans who will travel to other countries will reach 117.9.

A total of 116.1 million Germans traveled abroad in 2019, despite the country’s economic sector facing significant challenges. According to the data, the number of outbound tourism in Germany has decreased significantly compared to 2019 due to the pandemic and measures. The number of travelers decreased by 64.5% year on year, from 116.1 million travelers in 2019 to 41.2 million in 2020 and to 40.4 million in 2021.

Among the countries in which the Germans prefer to relax is Greece. “The Germans are the champions of tourism for Greece. Following this logic, and given that they, as Northern Europeans, will have to face a long winter of six to seven months, aggravated by an energy crisis, we invite them to come to those Greek destinations that they already know and love,” the minister said. Tourism Vassilis Kikilias.

Germany has traditionally been a “key country” for Greek tourism, the hub for air transport to Greece, and an important source of tourism revenue from classic travel packages (all inclusive) as well as new holiday models. For all these reasons, and after the difficult years of the pandemic, which has left many European tourist destinations in a deep existential crisis, the sector is rebounding. In a difficult political and economic environment, Greece is recording an excellent performance, noting an increase in flights compared to 2019, the minister said.

“It’s been a very successful tourist season despite major challenges to overcome such as the energy crisis, inflation, the war in the heart of Europe and many more,” he told DW. Vassilis Kikilias stressed that the “Greek tourism product” has strengthened in recent years, thanks to the so-called “rebranding” and opening up to large international tourism groups that want to invest in Greece.

Also expected official announcements about the extension of the tourist season and an open invitation for Germans – pensioners and non-pensioners. Vassilis Kikilias emphasized that the Ministry of Tourism is already in contact with municipalities and travel agencies from Athens and Thessaloniki to, for example, Chania, Rethymnon, Rhodes, Kos and other attractive tourist destinations (even out of season), and receive assurances of the suitability and readiness of the infrastructure hospitality.