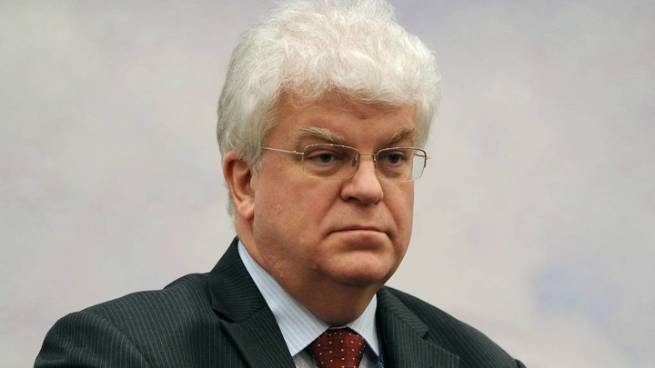 Soon, Russia’s permanent representative to the European Union, Vladimir Chizhov, will leave Brussels. He worked in this status for 17 years.

The diplomat spoke about the changes in his professional activities at a press conference:

“I am leaving soon, my business trip has come to an end. It is no longer comfortable for me to act as a living monument to the strategic partnership between Russia and EU. There will be no return to the previous relations with the European Union.”

It is not yet known who will replace Vladimir Chizhov in this post. Earlier, Artur Parfenchikov, head of Karelia, proposed his candidacy for the post of senator from the republic.

Farewell, Permanent Representative of Russia warned Europeansthat burning bridges is much easier than rebuilding them later. The name of Vladimir Chizhov’s successor has not yet been announced.

Prior to his appointment as Russia’s Permanent Representative to the EU in 2005, Chizhov was Deputy Foreign Minister of the Russian Federation for three years. Prior to that, he worked in the central office of the Ministry of Foreign Affairs, in the embassies of the USSR and Russia in Greece and Cyprus.