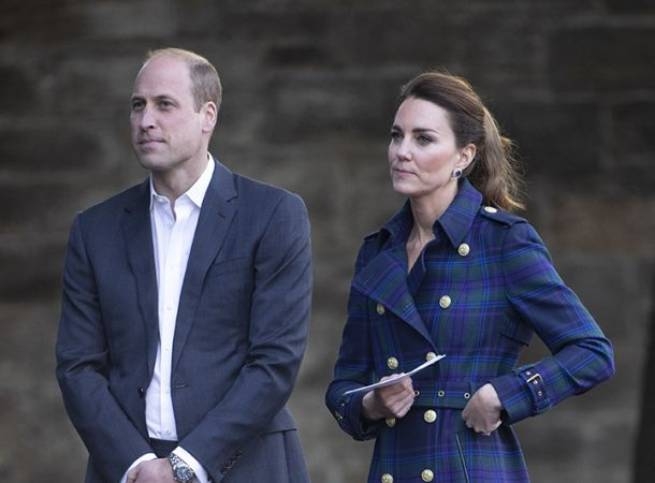 After the death of Elizabeth II and the receipt of new titles, Prince William and his wife Kate Middleton became billionaires.

According to BB.LV, referring to the British newspaper Daily Star, William inherited the title of Duke of Cornwall, and now he is the Duke of Cornwall and Cambridge, and Kate is the Duchess of Cornwall and Cambridge. British King Charles III On September 9, he declared his son William the Prince of Wales, and Kate the Princess of Wales. The title was last held by Princess Diana, William’s mother.

The Daily Star, citing its own sources, reports that after receiving the new titles, Prince William’s fortune is estimated at 1.1 billion pounds. Receiving the titles of Duke of Cornwall and Duchess of Cornwall meant that William and Kate would inherit a large amount of land, rivers, forests, as well as assets. Now the Prince and Princess of Wales own approximately 128 thousand acres of land in 20 counties of England and Wales.

Meanwhile, saying goodbye to queen, the British discuss the role of the monarchy. Recently, on the occasion of the anniversary of Elizabeth II, a sociological study was carried out, which found a drop in the popularity of the royal family over the past ten years, especially among young people. However, at the mourning events you can see people of all ages.