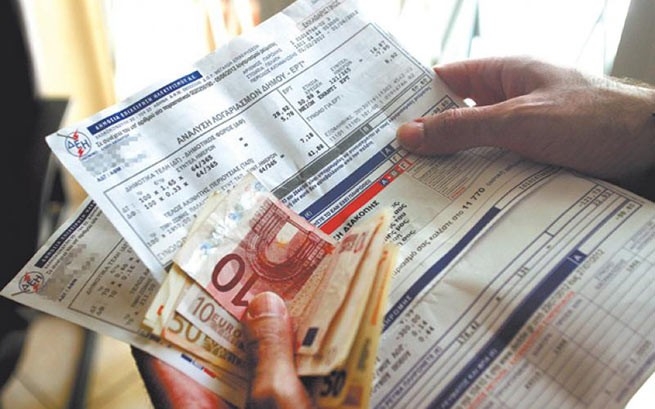 Megaros Maximos is actively discussing a scenario for a new type of subsidy, the implementation of which is planned to begin on October 1.

As the publication writes TANEA, a final decision by the Prime Minister has not yet been made, and proposals are submitted by the Ministry of Environment and Energy, and the Ministry of Finance. Kyriakos Mitsotakis spoke about this, presenting a preliminary overview of the mechanism for subsidizing both households and enterprises. According to the Prime Minister of Greece, the government wants the subsidies to be linked to restrictions on electricity consumption.

The first scenario is an additional subsidy for the payment of electricity bills, if a 15% reduction in electricity consumption is achieved compared to the corresponding period last year. At the same time, households that, on the contrary, increased consumption, will pay for additional kilowatt-hours at actual electricity prices.

The second scenario is described by Deputy Finance Minister Thodoris Skilakakis, who notes:

“Be that as it may, the vast majority of households will be supported, we will have scales. according to consumption, but also part of the savings will play a big role. The savings will be significant. The prices that will be set will allow households to survive the winter.”

A specific plan provides for the adjustment of electricity consumption scales in accordance with the characteristics of households. That is, the subsidy has a different amount for a single person compared to a family of four. Consumption figures will be determined based on historical and statistical data. In this model, there is an additional subsidy for those who reduce electricity consumption, and a decrease in the subsidy for those who increase it.