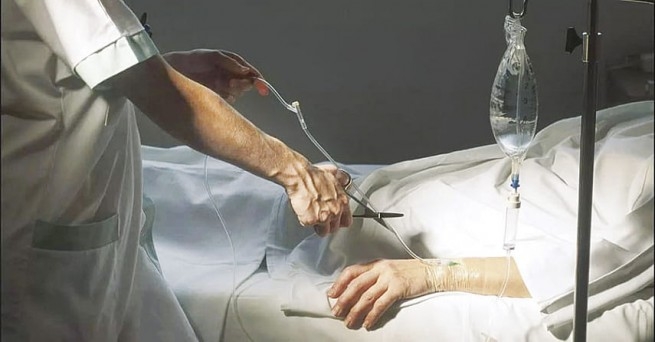 The start of a dialogue on options for voluntary death was announced on Tuesday by the President of France, who hinted that he was in favor of euthanasia for incurable diseases.

A law passed in France in 2016 allows doctors to keep patients sedated until death occurs, but does not allow euthanasia, that is, allowing a patient to voluntarily withdraw from a life of daily unbearable suffering.

In his written statement, Macron said that this issue would soon be considered by a group of citizens in cooperation with representatives of medical personnel, and separate discussions would also take place in the region. At the same time, the government will negotiate with the lawyers of all parties to reach a consensus.

Opening up such a debate was a campaign promise by Macron that gave the impression that he agreed with euthanasia, according to the Associated Press.

For euthanasia, many French people go to Switzerland, where the practice is legal.

Other countries that allow euthanasia are the Netherlands, Belgium, Luxembourg and Spain (4th country EUwhich legalized euthanasia in March 2021).

Public opinion polls in recent years show that the vast majority of the French are in favor of euthanasia under certain conditions.