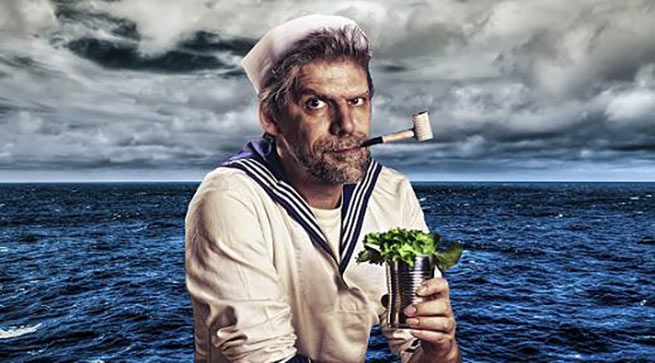 Three ferry trips between Thassos and Keramoti were canceled on Sunday because the captain was drunk. He only allowed a alcohol test a few hours later, when he sobered up.

Three routes on the Keramoti-Thassos ferry line were canceled after 11:30 am on Sunday 11 September after the island’s port authorities were informed that the captain was drunk. The ferry was searched, but the captain did not answer their calls.

When port authorities found him, he refused to take an alcohol test, locals said. MASS MEDIA . Authorities have ordered two routes from Thassos and one from Keramoti on the mainland to be stopped. Passengers reached their destination on other ships.

A few hours later, the captain allowed an alcohol test to be taken, but it turned out to be negative. The captain is arrested. In its announcement, the Port Authority of Thassos noted in particular that “the captain was arrested at noon on Sunday for violating article 233 of the Code of Criminal Procedure 187/73 in conjunction with article 42 of the Civil Code. The Port Authority was informed of the incident with the aforementioned captain’s drunkenness, in while he did not respond to repeated calls from the coast guard, as well as during the search for him on board.

The Central Port Authority in Kavala and Thassos is conducting a preliminary investigation into the matter.