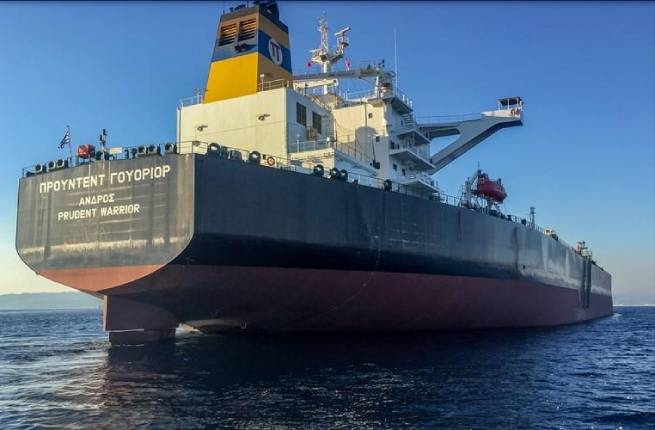 More than three months were held hostage, after the capture by Iran of two tankers belonging to Greece, 49 sailors. Today begins the process of their return. It is still unknown when the ships will be released.

Since March 27 sailors could not return to their countries. Among them – 10 Greeks, one Cypriot and 38 Filipinos.

According to Π.Ε.Ν.Ε.Ν.who closely followed the case of the hostages, maintained contacts with them, relatives and the Ministries of Foreign Affairs and Shipping, during the recent visit of the Greek delegation to Tehran, the Iranian side agreed to the replacement of two crews.

According to the information, the process is likely to begin today, Monday, with the return of the Greek captain of the ship “Prudent Warrior” after receiving his visa. The second ship, Delta Poseidon, with a Greek crew of 9, will be replaced in the next few days – they will all return home. The Greek sailors will be replaced by foreigners, with the exception of one who has expressed a desire to stay on board.

About the same ship release the situation remains unclear, and the situation will not clear up until at least the end of September. The Iranians are demanding a number of guarantees from the Greek side, on which there is no solution yet.

Meanwhile, the tanker “Lana” with Iranian oil is at anchor in Piraeus, fully equipped with a crew and having all the documents. It is surprising that an Iranian newspaper wrote that the Iranian government has information that if the ship “Lana” leaves Greece and enters international waters, the US will attempt a counterattack to seize the ship and its cargo, using a “gangster” solution about the embargo on Iranian oil, which was accepted by the United States.