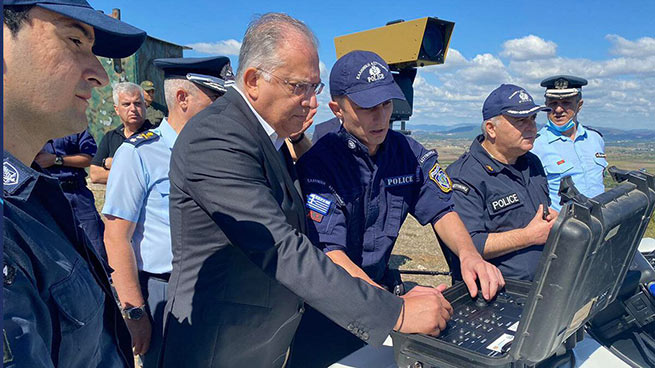 The “convoy of light”, consisting of 40,000 Syrian refugees who were in Turkey, began its march towards Germany.

The news of this evening and probably in the coming weeks in Germany will be tracking the route of the Convoy, which Turkey promised to release to Europe. The number of convoys of light may already be about a dozen this autumn. The main question is whether the Greek authorities will interfere with the passage of the “Convoy of Light”, to the borders of which the refugees will approach by the end of next week.

So far, she commented through the mouth of Takis Theodorikakos, Minister for the Protection of Citizens of Greece, who expressed fears that before crossing the border, the “Convoy of Light” would be armed with Turkish Armed Forces.

The Greek minister warned Erdogan that the Greek border with Evros is well protected in case of a provocation involving migrants.

Below are quotes from the minister’s speech: