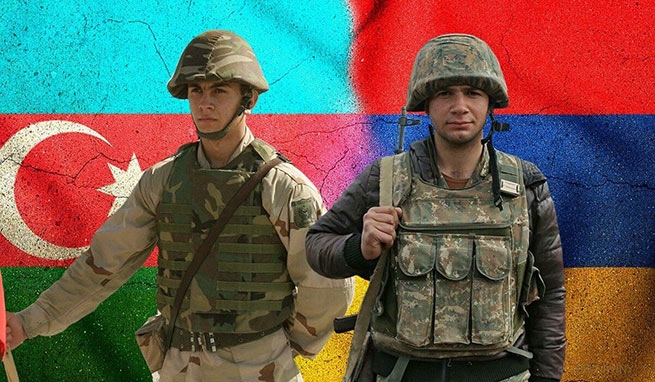 The Azerbaijani authorities claim that Armenia has launched large-scale provocations against the Azerbaijani Armed Forces. As a result, Azerbaijani military personnel are conducting intense fire on the positions of Armenia.

The Armenian media say that the Azerbaijani Armed Forces are active in various border areas. We are talking about the use of mortars and drones. Attacks on military units are reported.

The Ministries of Defense of Armenia and Azerbaijan commented on the situation at the moment:

“On September 13, at 00:05, units of the Azerbaijani Armed Forces began intensive shelling of Armenian positions from artillery and large-caliber guns in the direction of Goris, Sotk and Jermuk.”

“DRG of the Armenian Armed Forces in the dark time of the day mined the areas between the positions of the Azerbaijani army units and supply roads in different directions, using the mountainous terrain and the existing valley gaps.”