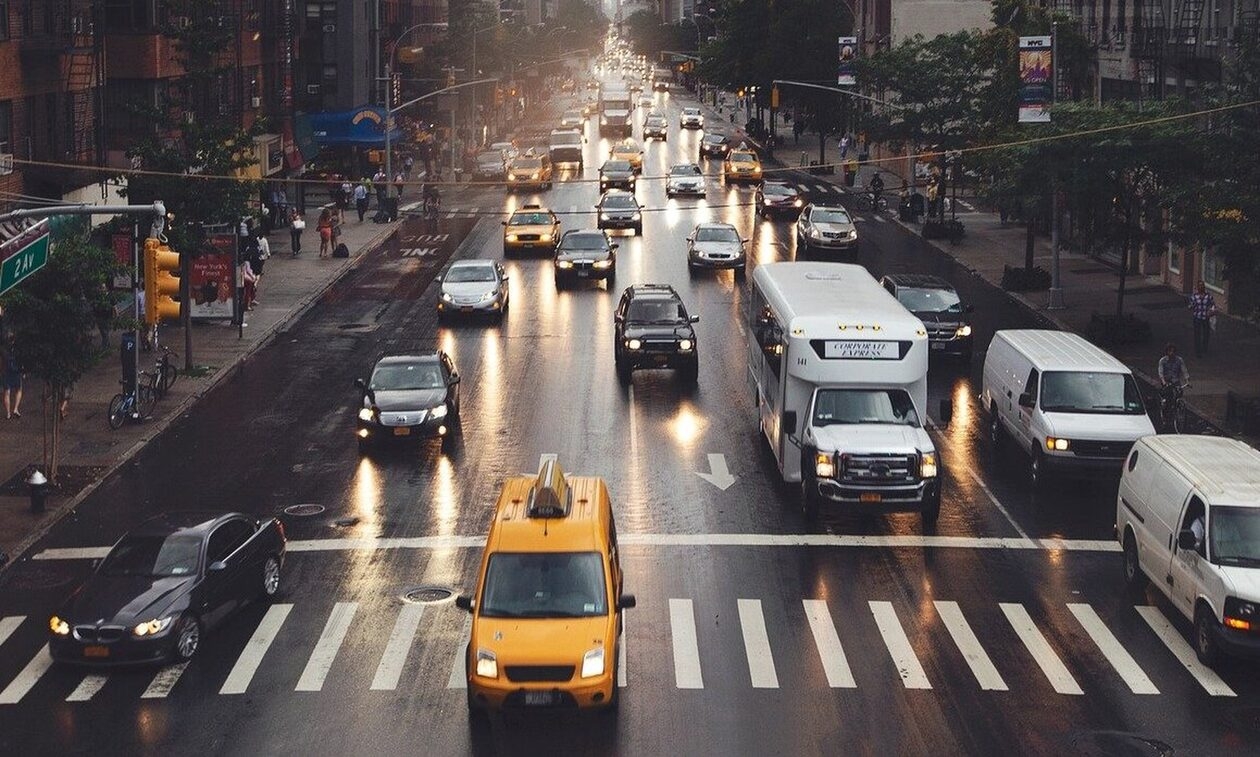 In August of this year, an increase in car sales in the country by 17.9% was recorded. According to ΕΛΣΤΑΤan additional 16,055 cars (new or used foreign cars) took to the roads of the country, compared with 13,612 in the corresponding month of 2021. In addition, an increase of 2.7% was recorded in August 2021 compared to the corresponding month of 2020.