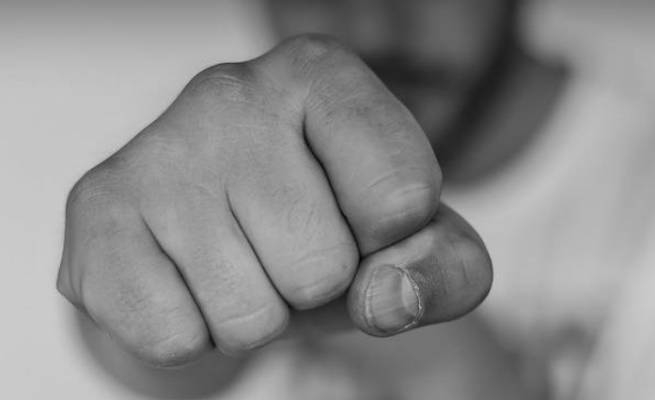 In Crete, a 25-year-old man was seriously injured, and now he has to pay 500 euros only because his 18-year-old wife went alone to … a gynecologist.

He was so angry when he found out about this that he first started a “showdown” with his partner, and then vented his emotional dissatisfaction by hitting the window pane in the entrance of an apartment building with his fist. The result was a serious injury to the hand and … payment for broken glass.

According to the message Cretapost, a man originally from a village in Heraklion, was furious when he learned that his young wife had visited a gynecologist for a pregnancy test. At the same time, she did not warn her husband about the upcoming visit, which unsettled him. A fierce quarrel ended sadly for the young man.

The incident, according to the publication, occurred on Thursday night in the area of ​​Terisos. An ΕΚΑΒ car arrived at the scene and took the brawler to the hospital for first aid. The Heraklion Police Station (Α’ ΑΤ Ηρακλείου) conducted an investigation.

I wonder how the woman’s further visits to the gynecologist will go, given that it is recommended to visit him every six months?