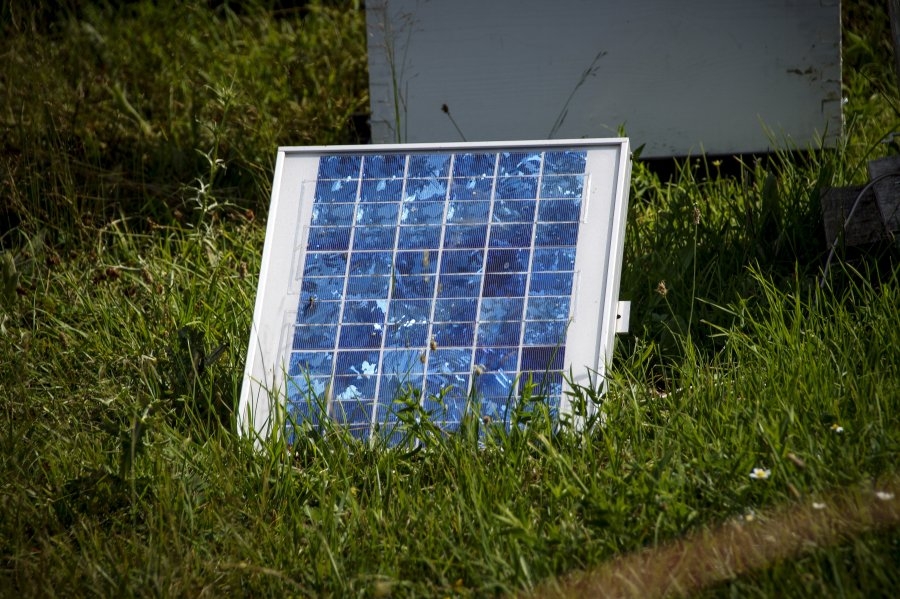 The creation of a special program ΕΣΠΑ for small and medium-sized enterprises to install solar panels and generate electricity for their own consumption up to 10 kilowatts was announced by the Minister of Development and Investments Adonis Georgiadis. The announcement was made at an event of the Central Macedonian Chamber of Commerce and the Konrad Adenauer Foundation, the theme of which was “Energy Issues and Support for Greek Businesses”.

As stated in today’s statement by the Ministry of Development and Investment, the Minister noted that eThe energy crisis has already put a lot of pressure on the European economy and there may be, according to him, the usual complaints and recriminations, but the truth is that the Greek government’s electricity subsidy is the largest in the entire European Union.

“Electricity today is 11 times more expensive than last year. That is, the amount you paid for electricity last year, now multiply by 11 to get the prices that are set this year. The fact that we give a subsidy is very beneficial, because in this way we save households, small and medium-sized businesses that would be “brought to their knees” if this subsidy did not exist.“, the minister noted.

He added that citizens should realize that subsidies are not enough and take care of energy saving either by reducing consumption or by using new technologies, while noting that special ΕΣΠΑ program for small and medium enterprisesso that they can install solar panels and generate electricity for their own consumption.”

“Thus, in the coming months, in the difficult winter of 2022-2023, we will see very big positive changes regarding the economy of our country,” A. Georgiadis summed up his speech.