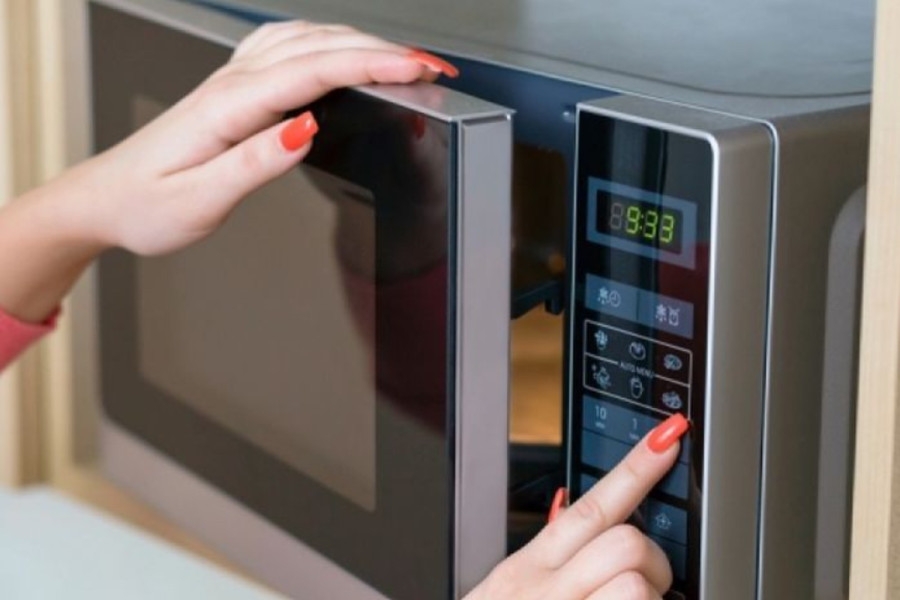 Experts have advised which foods should not be heated in the microwave as it is dangerous.

Reheating food is a simple process, as long as you don’t make the mistake of putting forbidden foods in it. So, see what foods and utensils should not be put in the microwave to avoid unpleasant surprises.

What dishes can be put in the microwave?

metal utensils: under no circumstances. Microwaves are reflected by metal, so the oven may be damaged or even explode. Also, do not cover the pan with aluminum foil, as it may catch fire. If you want to cover the dish, place a plate on top.

Fruits with peel: It’s not a good idea to reheat fruit in the microwave without proper preparation. Grapes, for example, can…explode. So be careful! It’s best not to put fruit with skins in the microwave, and if you do, make sure to at least partially peel or pierce the skins with a knife or toothpick.

Eggs in shell: Have you decided that you should heat the egg in the microwave? Not a very good idea. The inside of the egg will get hot enough that there will be nowhere for the steam to escape, causing the egg to… burst and you’ll spend hours trying to clear the oven of bits of yolk and white.

Water: Do not attempt to boil a cup of water in the microwave, as you will most likely get burned. The truth is that liquids can reach the boiling point with the help of microwaves, without even a hint of bubbles.

Also, when taking a mug of hot water out of the microwave, it could happen that the splatter reaches your face! To prevent this from happening, on the one hand, heat the water in the cup for less than two minutes. And leave it in the oven for half a minute before taking it out. Or, even better, give preference to a kettle, a reliable and safe device for heating water.

Bread: If you want to reheat bread, it’s best not to do it in a non-microwave oven. In just 10 seconds, the moisture will make your bread firm and elastic, “like a sole”. The best way to heat up a slice is to use the devices designed for this (toaster, etc.).

Hot peppers. Hot peppers, especially dried ones, give off a very unpleasant odor when heated in the microwave. The reason is the capsaicin contained in them, which evaporates under the influence of microwaves.