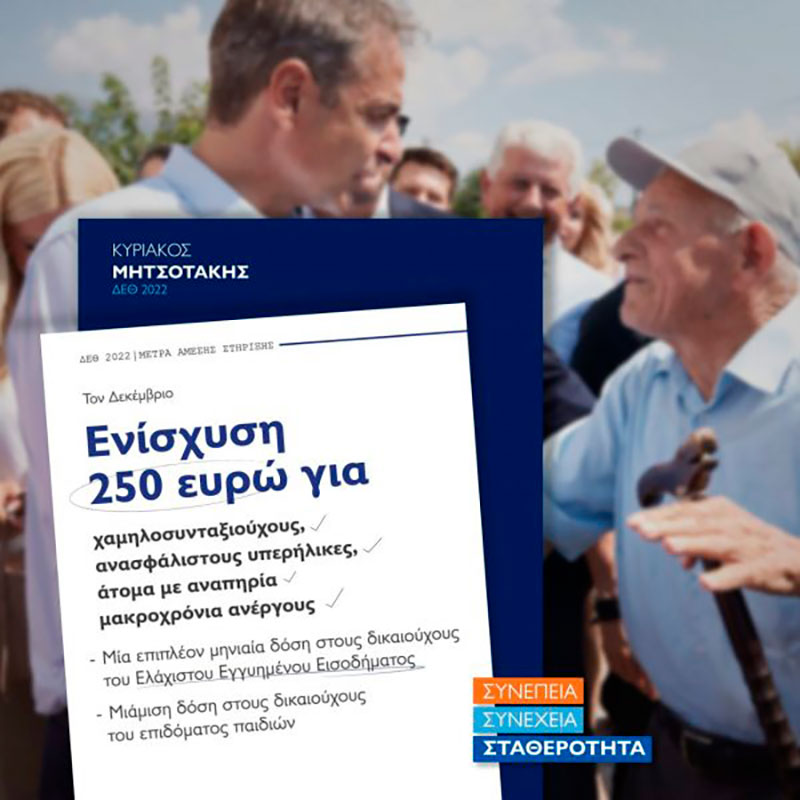 Prime Minister Kyriakos Mitsotakis, at the 86th TIF in Thessaloniki, announced a package of 21 support measures aimed at alleviating the situation of students, pensioners, vulnerable citizens, as well as preserving jobs and stimulating businesses.

Permanent and emergency measures amount to 5.5 billion, not counting the monthly electricity subsidy for everyone.

In particular, the Prime Minister announced: 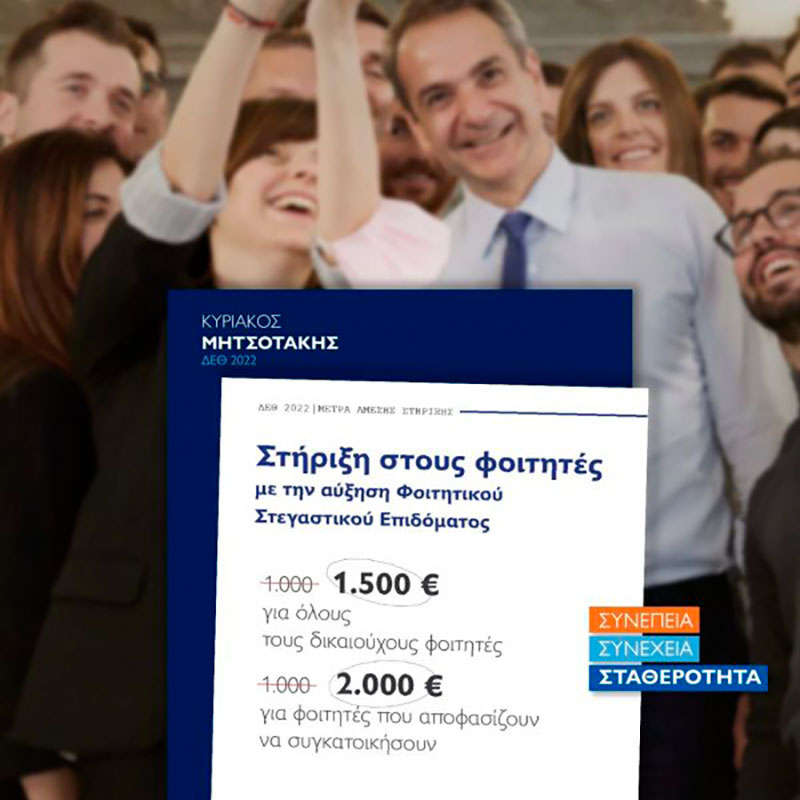 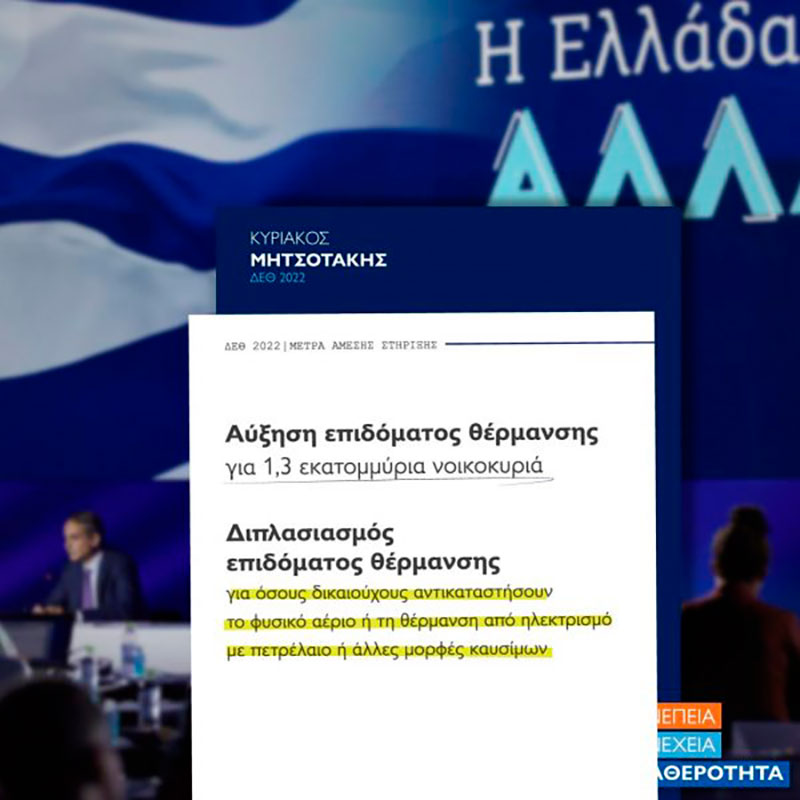 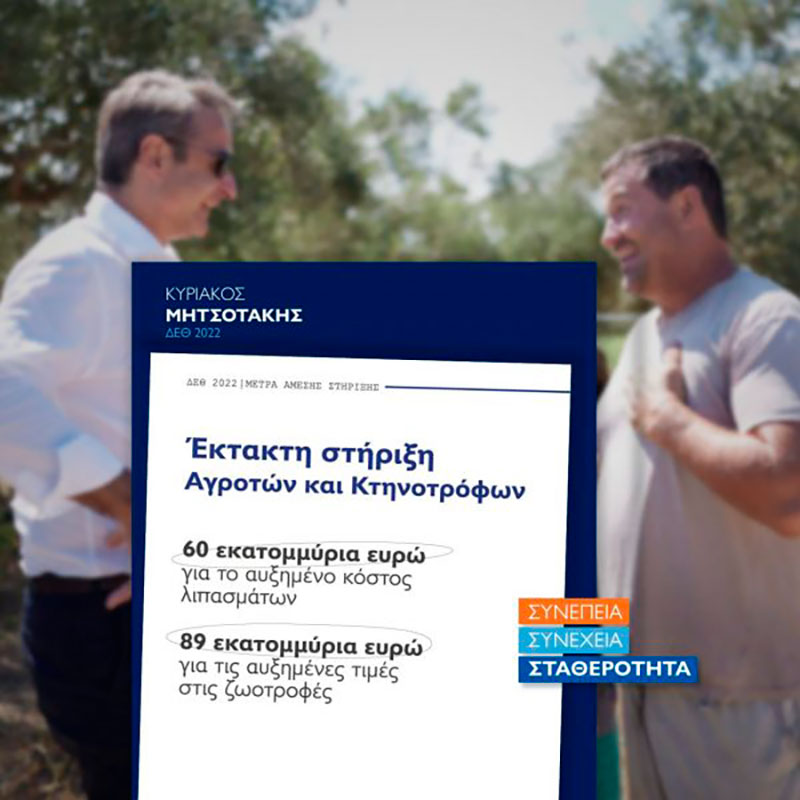 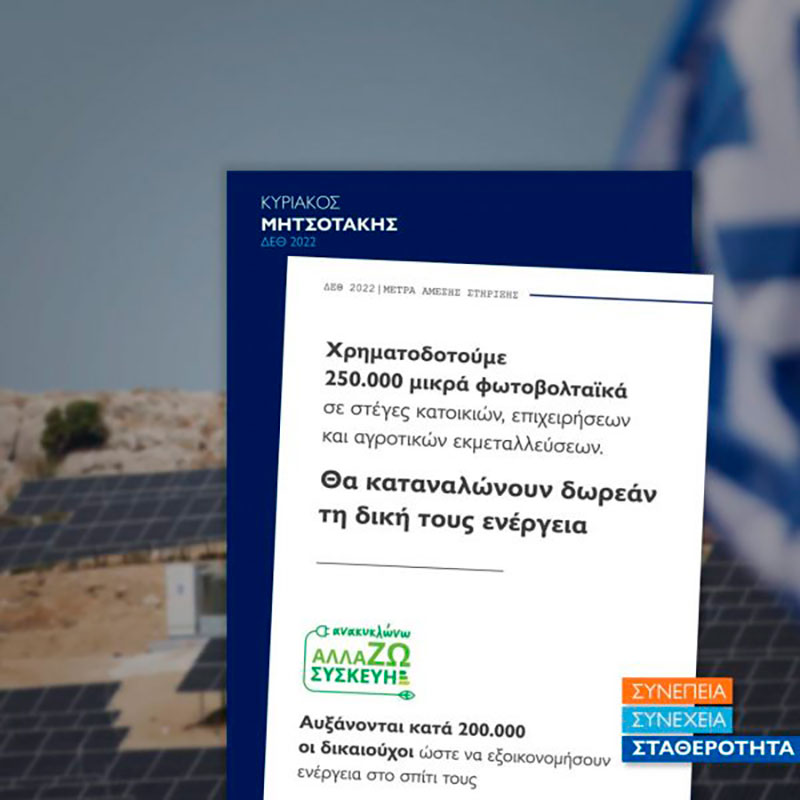 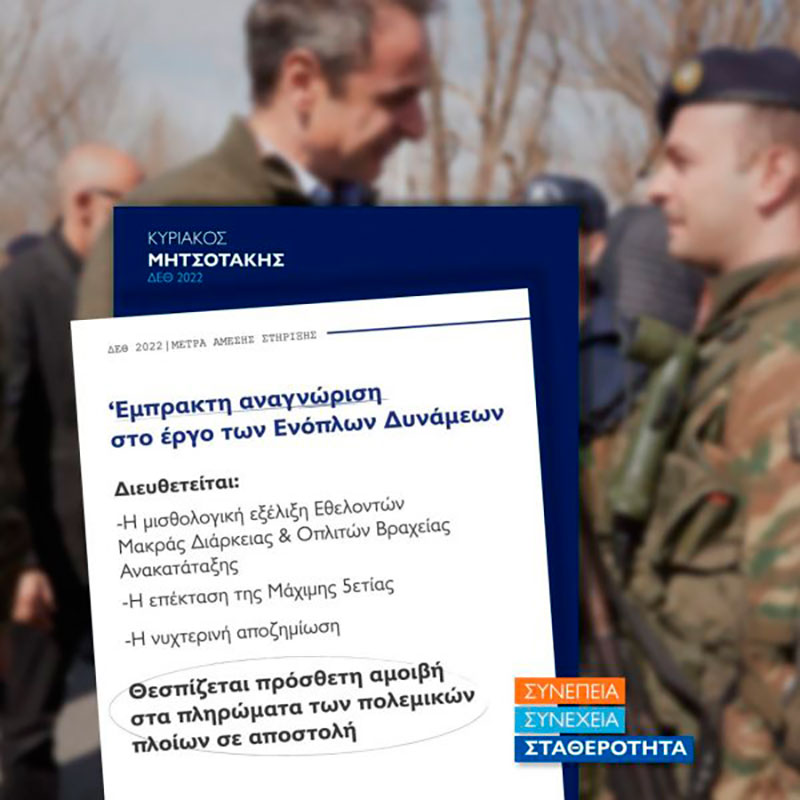 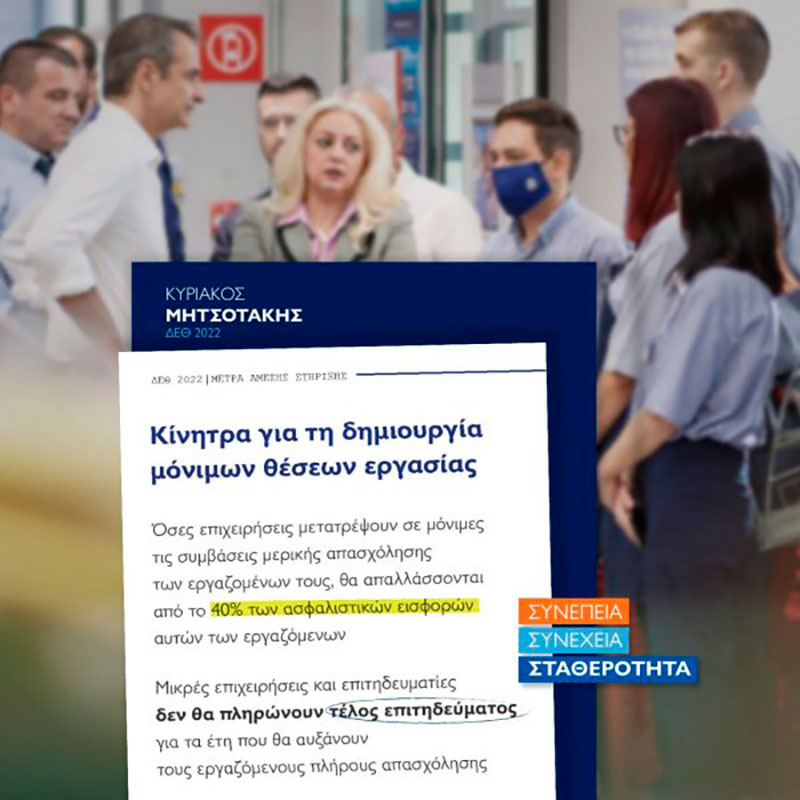 The package of measures that will come into force from January 2023: 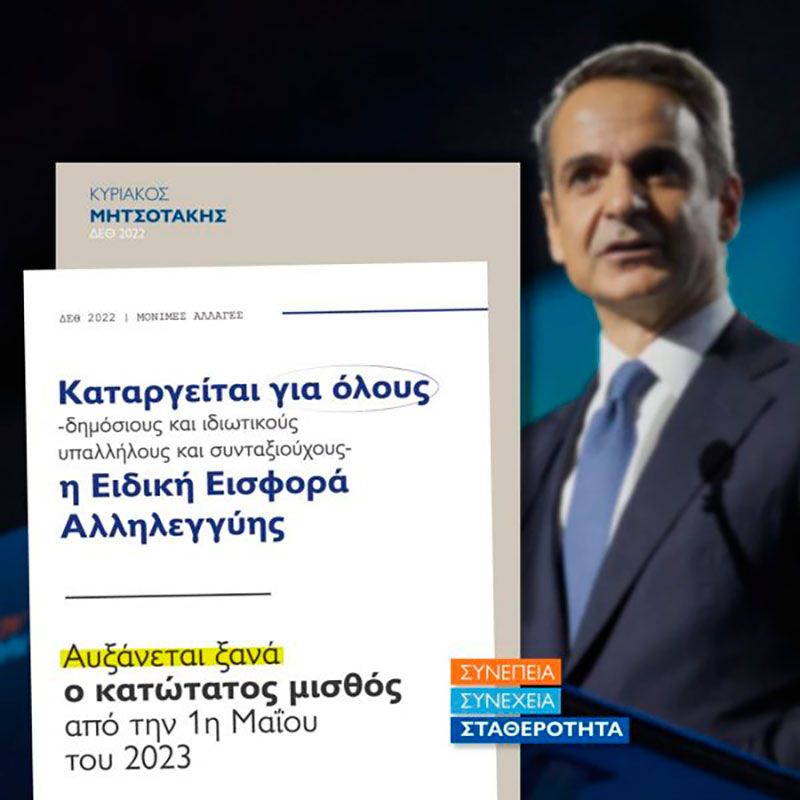 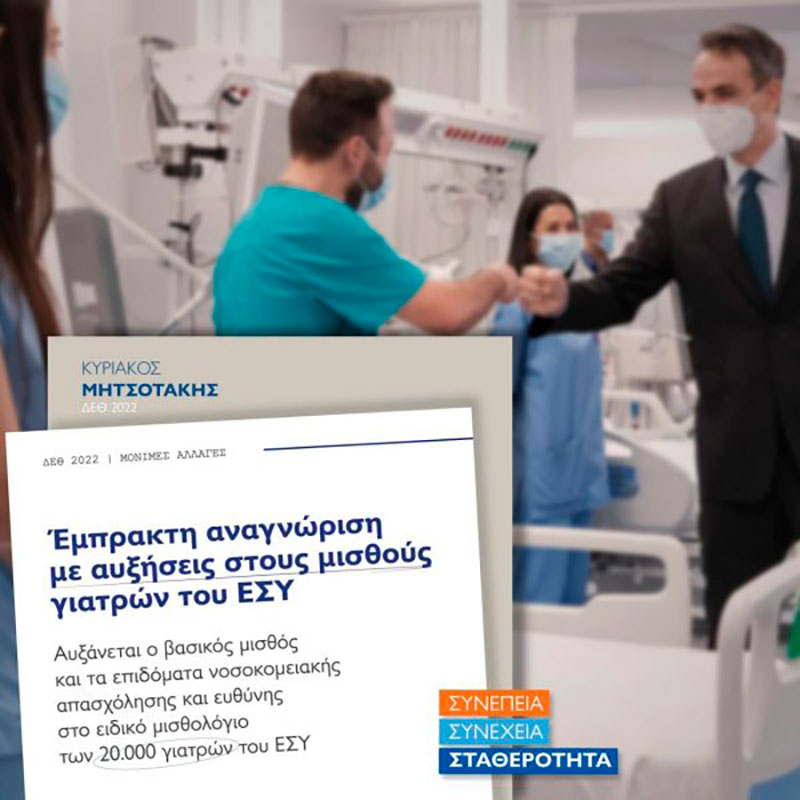 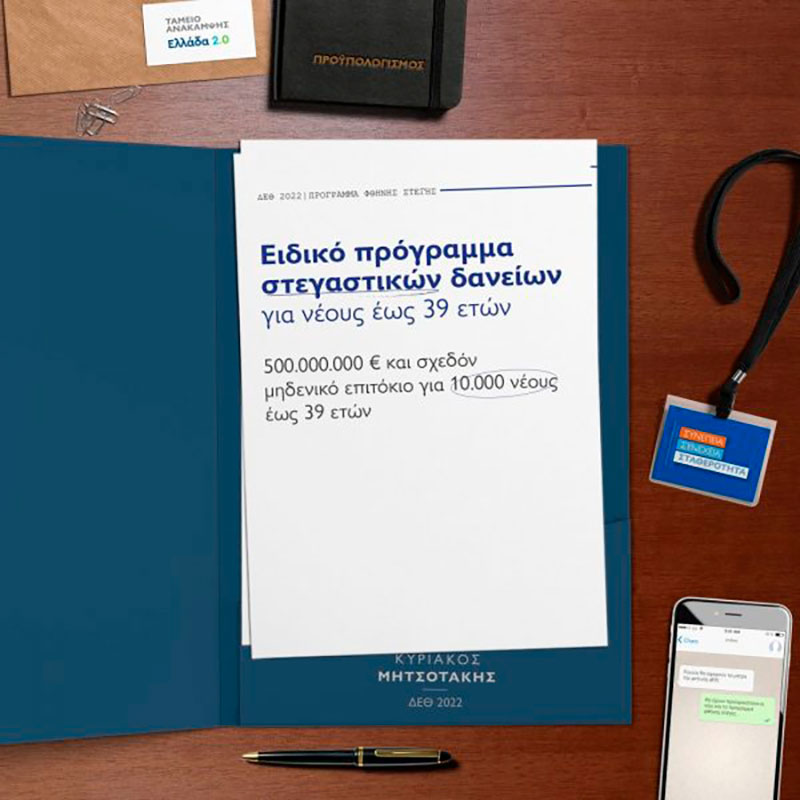 PS An excellent pre-election program, which the opposition has nothing to cover. Only one question – is everything on credit again? And at what percentage? One “operednik” has already received so many loans that Greece already owes 220% of GDP. Now the country is paying with state property, which is cheaply transferred to the property of foreign states. What’s next? How will we pay after all state property is sold? After all, despite privatization, the national debt is growing by leaps and bounds.