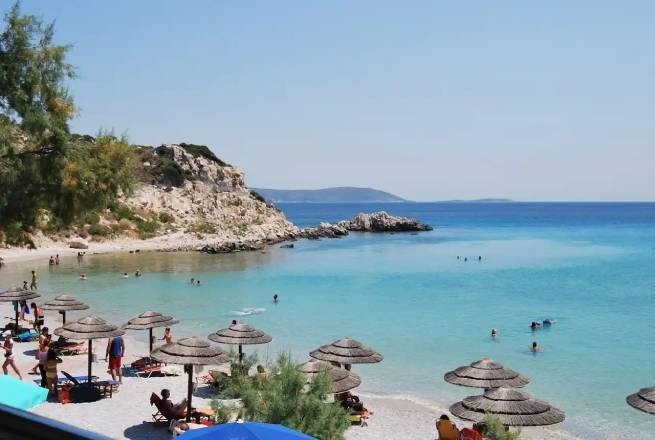 As reported in EMY weather forecastTemperatures continue to rise on Saturday. Partly cloudy is expected in the west of the country, with occasional showers possible.

The winds are mainly westerly, their intensity will be 4-5 points on the Beaufort scale. In the South Ionian, South Aegean and Corinthian seas, in some places and at times, the wind force will reach 6 points.

In Attica sunny and warm. The concentration of dust in the atmosphere will increase. Wind in the morning south, 2-3 points on the Beaufort scale, and in the afternoon west, 4-5 points. The temperature will fluctuate from 23°С to 34-35°С.

In Thessaloniki Sunny weather with some cloud cover expected. The concentration of dust in the atmosphere is relatively high. The wind is predominantly southerly, 2-3 points on the Beaufort scale. Air temperature 21-31°С.