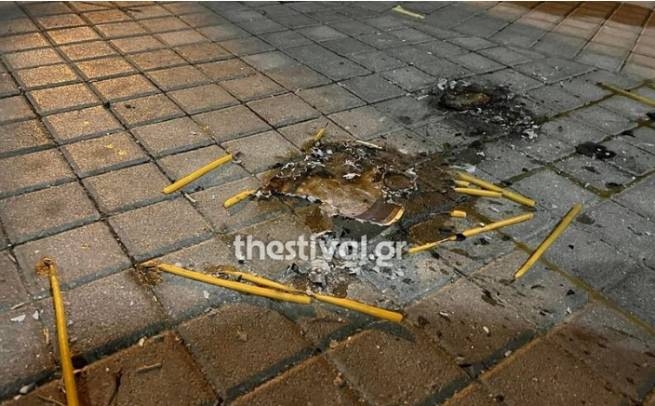 A group of young people in Thessaloniki burned the icon of the Mother of God with the help of church candles.

Police officers on Friday evening received a call from residents about a group of young people believed to be in possession of Molotov cocktails. Arriving on a call in the Ano Poli area, on Aeschilou street, the police from the “Δράση” rapid response team found young priests and girls who burned the icon of the Virgin Mary with church candles. All of them were detained.

According to information Thestival, one of the group members admitted that he participated in the burning of the icon, but could not explain the reasons for his act. The young people were taken to the security department of the White Tower.