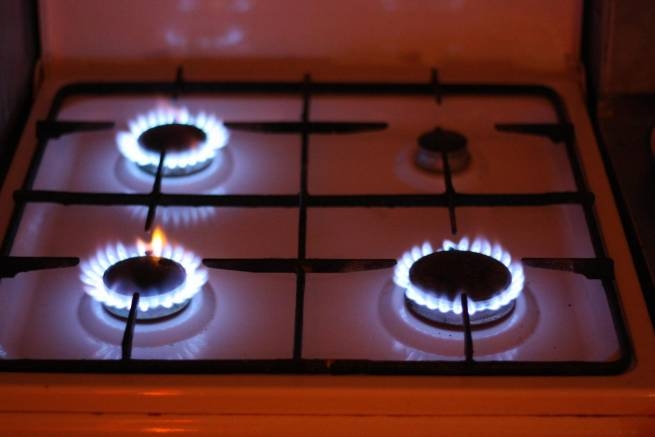 Because of the threats of the Russian President to completely cut off supplies to EU abandoned plans to limit gas prices.

According to The Telegraph in an analytical article, several countries decided not to support this proposal, and in emergency negotiations it was rejected. However, European energy ministers have asked the European Commission to come up with more detailed and effective plans to soften the blow to households by targeting the excess profits of fossil fuel giants and non-gas power producers that are benefiting from soaring energy prices.

Also, the EU executive body was instructed to prepare proposals for a more extensive price cap. It should be aimed not only at the Russian Federation, but also at other energy markets. Details are expected to be released next week and could be approved and adopted by European Union member states later this month.

As a result of efforts being made by the EU to address this more than pressing problem, gas prices in Europe fell on Friday by about 8%, to 205 euros per megawatt-hour. But they are still more than double the June level.

During a speech at the Eastern Economic Forum on September 7, the Russian president threatened to completely cut off energy supplies to the European Union if the EU agreed on a price ceiling on the cost of Russian gas. Putin stated: