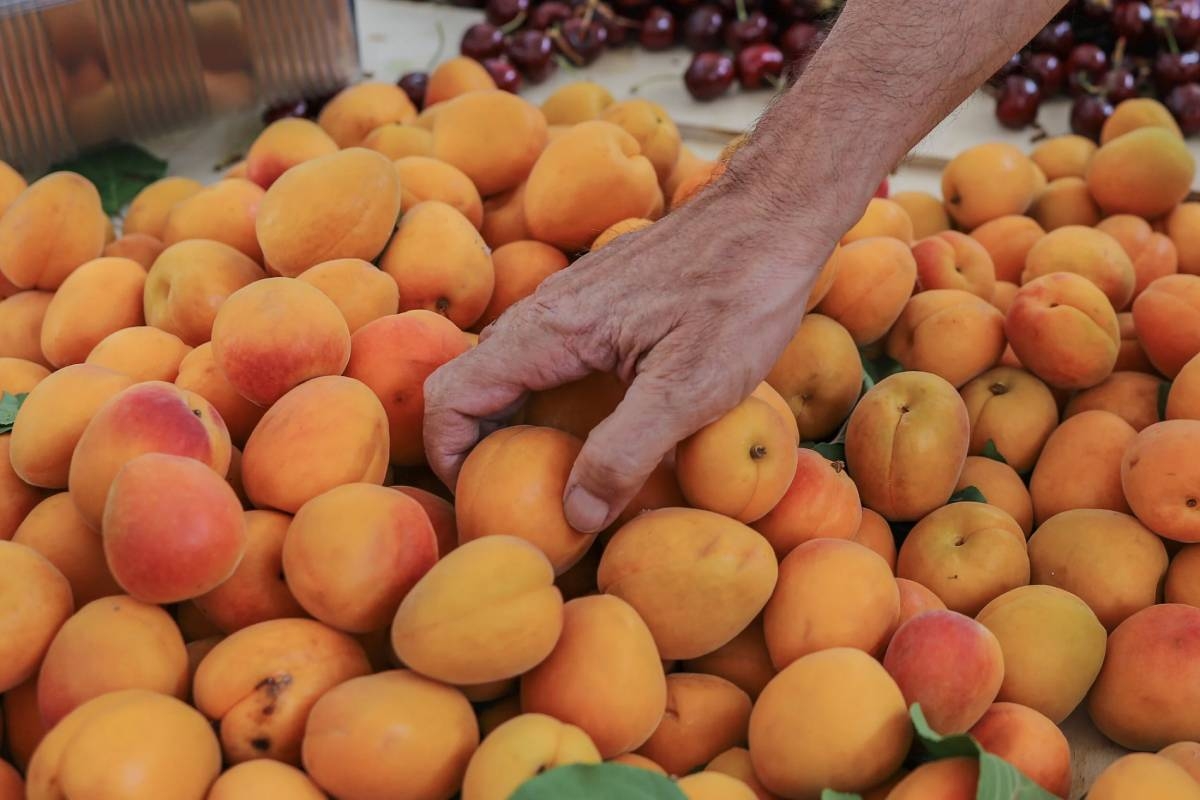 The perpetrators pretended to be municipal employees handing out fruit for free and robbed the elderly.

The gang, which systematically committed thefts from the homes of the elderly, was liquidated by the South-East Attica Police Department.

The criminals approached the elderly, posing as municipal employees, and under the pretext of distributing free fruit, invaded their homes. In particular, in the districts of Kifisia and Gerakas, during a coordinated police operation, six members of the criminal group were detained. The identity of another of their accomplices has been established, and he is on the wanted list. A criminal case has been initiated against the detainees on the creation of a criminal organization that regularly commits theft, theft, etc.

According to ΕΛΑΣ, since June last year, the defendants formed a group of like-minded people and joined a larger gang that constantly trades in thefts and robberies. By committing the crimes mentioned above, the attackers received a total of more than 50,000 euros.

The defendants, who traveled in van-type vehicles, were looking for elderly people suitable for the role of victim. As soon as they identified the target, they approached the elderly man and, posing as municipal employees, offered fruit for free, which they could help carry to their house. When the elderly (elderly) agreed, they freely entered the housing of their victims.

A lot of jewelry, gold, money and valuables were stolen. Currently, 10 cases of theft have been uncovered in the areas of Elliniko, Alimos, Ilioupolis, Vari, Nea Ionia, Nea Philadelphia, Athens, Piraeus and Paleo Faliro. The arrested were taken to the criminal prosecutor’s office in Athens.