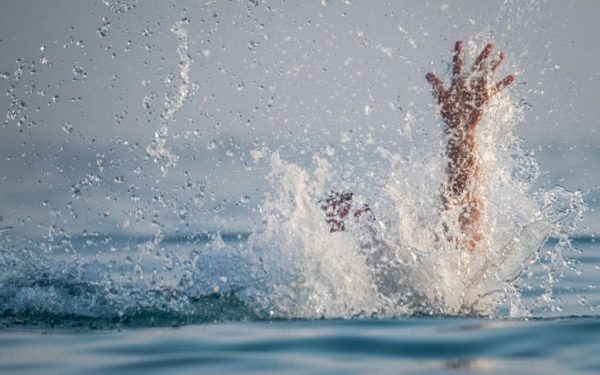 At 14:00 in the afternoon, the authorities of the port of Rio Antirrio (Patras) sounded the alarm.

This happened after it became known that two women were carried away by a strong sea current while swimming and were in danger, according to flamis.gr.

The Port Authority was immediately mobilized and a nearby ferry rushed to their aid. According to preliminary information, the unfortunate bathers managed to be saved.

We can assume that they were lucky: the victims were saved only thanks to the ferry boat staff. The ship was heading for Antirrio and turned back to help the women.

Antirrio is located on the northern side of the narrow (2.4 km) Strait of Rio, dividing the Gulf of Patras in the west from the Gulf of Corinth in the east. Since August 2004, the Rio-Antirrio Bridge has been connecting northwest Greece with the Peloponnese. The name Antirrio means “opposite Rio”.