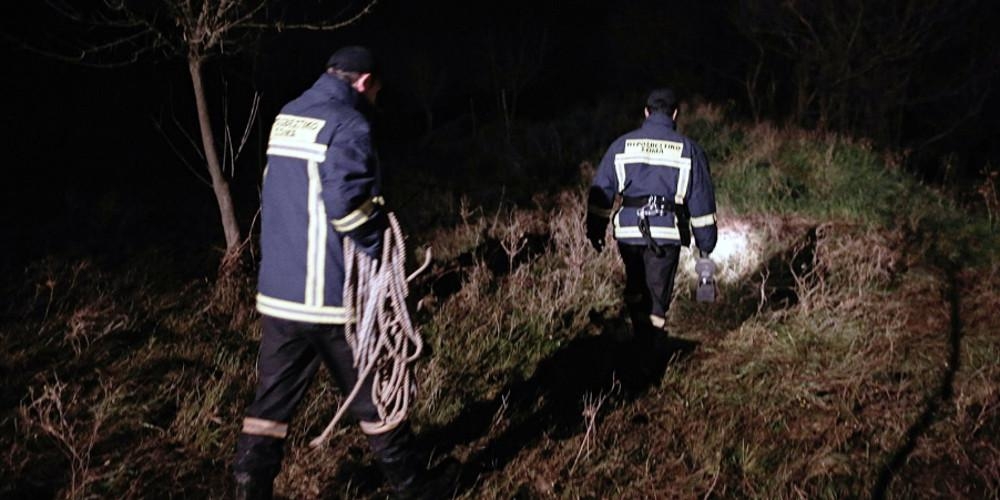 The rescue of tourists, rescuing them from the steep slopes in Angelokastro (Kerkyra), is carried out by specialized teams.

According to preliminary information, they are Belgian citizens, both about twenty years old. A young couple, studying the beauties of the nature of the island, allegedly lost their bearings already at sunset, ended up on the steep slopes of Angelokastro, above Paleokastritsa.

According to APE-MPE, two tourists are on a very dangerous site – a sheer cliff, but are in touch with a rescue team. Getting to the place is difficult due to poor visibility and off-road.