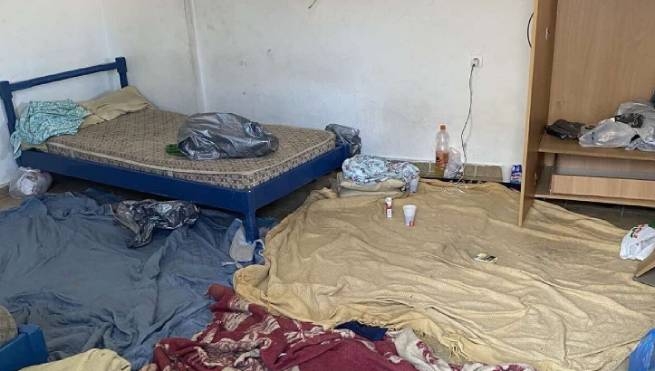 Two owners of a hotel complex in Rhodes have been arrested for smuggling illegal migrants from Turkey to Greece.

As transmits CNN Greece, a group of three foreigners were involved in the illegal trade in migrants, for whom arrest warrants are pending. One of them, presumably the leader, coordinated criminal activities. He contacted Turkish traffickers and found out when and where the next ship with migrants would arrive.

According to the Coast Guard Headquarters, two more members of the group picked them up from the specified location and delivered them to the hotel. There, illegal immigrants hid until they received fake travel documents, with which they went by ferry into the interior of the country.

The profit of the organized criminal organization was decent – 3500-6000 euros were taken from each person for transportation from Turkey to Rhodes. The cost depended on the type of vessel and the particular trafficker. Another 500 euros cost fake documents and a ticket.

The disclosure of criminal acts began on August 31 – in two days, 08/31/2022 and 09/01/2022, 15 illegal immigrants with fake documents were detained in the port, when boarding ferries. Further, through the joint efforts of the administration of the port of Rhodes, employees of the Security and Protection of the Maritime Borders ΔΑΠΘΑΣ, employees of Europol and the Dodecanese Police Department, the criminals were arrested in order to suffer a well-deserved punishment.