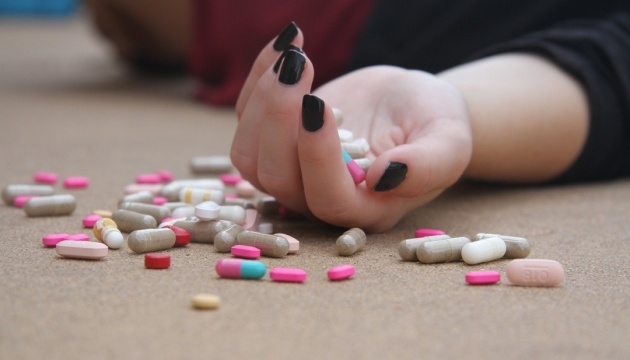 September 10 on the occasion World Suicide Prevention Day, a report on the topic was published. The figures show that more than 500 people commit suicide in Greece every year in recent years.

However, according to experts, there are much more suicides than are recorded, and also there are no data at all on incomplete attempts to end lifewhich are estimated to be 15-20 times more.

A characteristic feature of the alarming situation is that the 24-hour suicide hotline 1018 received 21,365 calls in 2021. Over the past decade, 87 people have committed suicide in hospitals and medical facilities, and since 2015, 48 suicides have occurred in prisons or detention centers.

In 2015, 64 members of the security forces and 45 members of the military or conscripts committed suicide, and during the same period, 43 suicides occurred via public transport (thrown onto the subway rails).