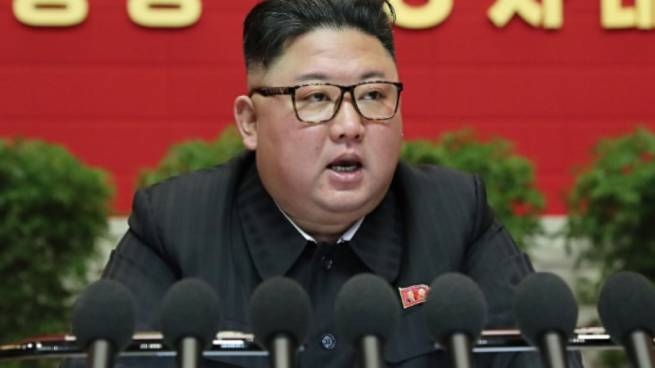 The DPRK adopted a law on nuclear weapons, which makes it possible to use it preventively in the event of a threat of attack by “hostile forces.”

North Korea’s unicameral parliament (Supreme People’s Assembly) passed a nuclear weapons law allowing their preventive use to defend against external attack. It is reported by KCNA, a Korean government agency, quoted by AFP:

“If the command and control system of the national nuclear forces is under threat of attack by hostile forces, a nuclear strike is automatically launched immediately.”

Western media note that North Korea thus officially proclaimed itself a nuclear power. At a session of the North Korean parliament, Kim Jong-un said that the country’s nuclear status is now “irreversible” and discussions about the country’s denuclearization no longer make sense. North Korea, the country’s leader said, will never give up nuclear weapons, as it needs them to counter the United States, which is “putting pressure” on the DPRK in order to undermine the country’s defenses and eventually overthrow its government.

The North Korean leader criticized South Korea for its plans to expand its military capabilities and resume large-scale military exercises alongside the United States to counter the growing threat from the north. Kim Jong-un called such plans “dangerous” and “causing tension.”

The United Nations and the IAEA have serious fears that the DPRK is preparing to conduct a nuclear test, the first since 2017. This is indicated, among other things, by the activity recorded in recent months at the Pungeri underground test site in the north of the country. Satellite images show that tunnels are being repaired and structures demolished in 2018 during denuclearization talks with the United States are being rebuilt. During 2006-2017, North Korea conducted six nuclear tests at the Pungeri test site.

In May of this year, US President Joe Biden said that Washington was ready for any new tests of military equipment by North Korea. And he did not rule out the possibility of a personal meeting with Kim Jong-un.