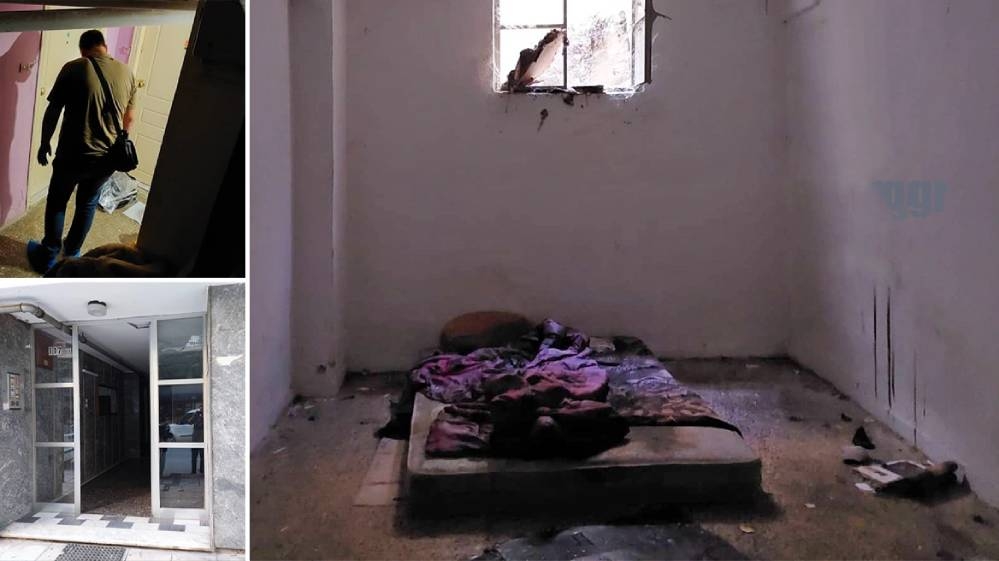 The body of a 35-year-old woman was found yesterday on a rotting mattress in a small room located in the basement of an apartment building on Papanastasiou Street in Larisa.

The tangle of intricacies of the case, which the local police have been dealing with since yesterday, began to unravel when the tenants complained about the “unbearable stench” coming from the basement.

The owner of a nearby shop was the first to arrive on the scene to check the source of the stench. As soon as he entered the closet with a mattress on the floor, he saw a woman wrapped in a blanket on it and immediately called the police. The security forces were on the scene. According to the first results of a forensic medical examination, the woman was diagnosed with a traumatic brain injury.

This morning, employees of the Criminal Investigation and Security Department of Larisa arrived at the crime scene. From the police investigation and from current information, the prime suspect is her partner, a Pakistani citizen who has disappeared and is now on the wanted list.

According to neighbors, the woman had previously contacted the police.