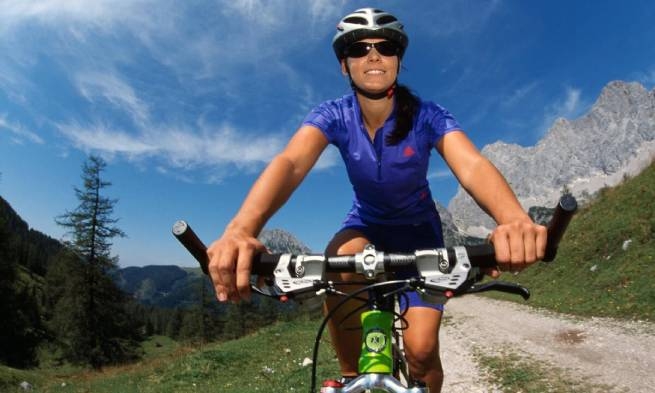 The study involved 130,957 women, 76,505 of whom suffered from breast cancer. Scientists used genetic analysis to establish a causal relationship between cancer risk and activity levels, says The Guardian. They found that higher levels of physical activity were associated with a 41%(!) reduction in the risk of invasive breast cancer in women.

The study suggests that increasing physical activity and reducing time spent in a sitting position may reduce the risk of breast cancer. The international team of scientists included researchers from the USA, Australia, and Great Britain. The results of their activities are published in British Journal of Sports Medicine.

Previous studies have shown a correlation between physical activity and reduced risk of breast cancer, but proving a causal relationship has been difficult. Senior author of the study Associate Professor Bridget Lynch of the Cancer Council of Victoria notes:

The study used a technique known as Mendelian randomization to establish a causal relationship that uses genetic variants as surrogates for certain traits — in this case, physical activity and time spent sitting or lying down. Scientists found that higher levels of physical activity or general movement were associated with a 41% lower risk of invasive breast cancer. In pre- and perimenopausal women, intense physical activity, at least three days a week, was associated with a 38% lower risk of breast cancer compared to those who did not. Lynch says:

Scientists claim that physical activity reduces the risk of breast cancer, as it reduces the amount of estrogenic and androgenic hormones. Reducing inflammation may also be a factor. Lynch explains:

“There has always been a lot of emphasis on other health-related habits such as eating healthy, maintaining a healthy weight, reducing alcohol consumption. However, physical activity plays a big role in cancer prevention.”

In their work, the researchers used data from the British Biobank and 76 other studies conducted as part of a consortium of the Breast Cancer Association. One limitation of the study was to only include data for women of European ancestry, Lynch says:

“We can’t say with certainty that these genetic tools are applicable to different races.”

But she added that large observational studies in Asia and among women of different nationalities in the United States have found a correlation between physical activity and a reduced risk of breast cancer. Wendy Ingman, an associate professor at the University of Adelaide who was not involved in the study, says:

“We already recommend that physical activity be one of the things you can do to reduce your risk of breast cancer.”

Other factors that influence breast cancer risk reduction include minimizing alcohol consumption and breastfeeding. Ingman states: “The longer a woman breastfeeds, the lower her risk of breast cancer.”