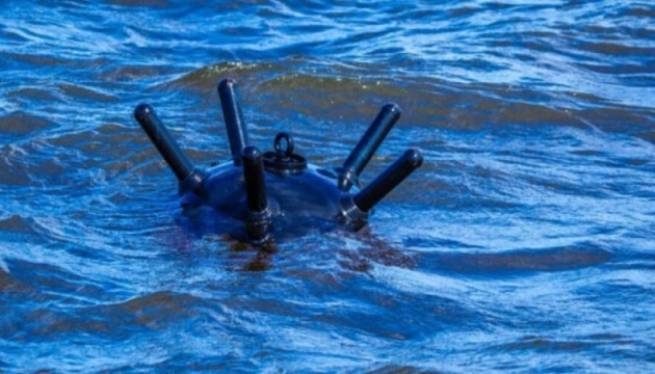 Minesweeper Lt. Dimitrie Nicolescu from Romania hit a mine in the Black Sea due to a storm.

The Romanian ship was alerted and spotted the drifting explosive in time. He tried to neutralize it, but strong waves interfered. The incident with the ship of the Romanian Navy on the night of September 9 was reported by the agency Reutersreferring to the Ministry of Defense of the country.

The minesweeper came across a mine about 25 nautical miles northeast of the port of Constanta (Romania), but was unable to clear it before hitting it due to a severe storm. The Romanian Ministry of Defense reported:

“There are no victims or injured as a result of the explosion, nothing threatens the ship’s 75 servicemen, the ship’s buoyancy is not disturbed, and there are no serious damages on board.”

Reuters recalled that mines appeared in the Black Sea after Russia invaded Ukraine on February 24. Since the beginning of the war, Turkey, Romania, Bulgaria and Ukraine have already destroyed 28 mines in its waters.