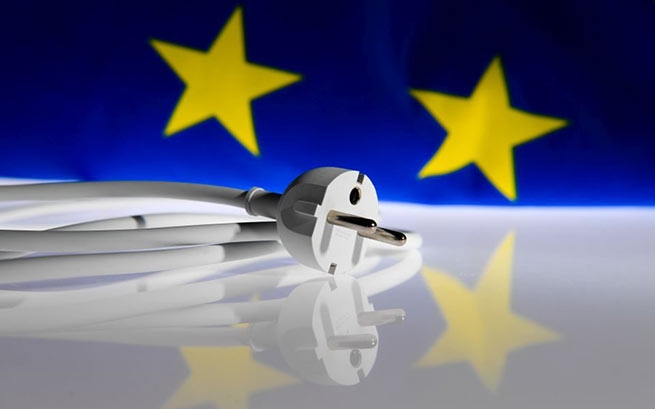 Ministers of energy of the countries European Unioncurrently meeting in Brussels will not support a price cap on Russian natural gas, but insist that the European Commission find other ways to keep prices down.

According to diplomatic sources cited by Bloomberg, some ministers support a general restriction on natural gas imports, while the idea of ​​common markets in EU. Some even support taxing energy companies’ “surplus profits” as well as providing liquidity to companies in trouble.

Germany opposes a ceiling on the price of Russian natural gas, pointing out that some countries remain dependent on these supplies. Austria agrees with this point of view.

“These countries still have a dependency that forces them to use this natural gas,” German Economy Minister Robert Habeck told a reporter in Brussels, according to Bloomberg. “Therefore, it would be wrong to say that Germany always asks for understanding, while other countries cannot have it,” he explained.

Austria, which still needs Russian gas supplies even as its dependence on it has decreased, also does not support the restriction, Energy Minister Leonora Gewesler said.

Germany also opposes capping natural gas prices as it believes it would send the wrong signal to the market, Hambeck added. He said he supported a cap that would cover basic energy needs, however consumers would pay more when their usage exceeded a certain cap.

Greek position
The introduction of a ceiling for Russian gas only is not considered satisfactory for the Greek side, which wants to impose a ceiling on TTF and electricity generation technology prices based on the Greek model, in which producers are reimbursed.

Energy market participants note that the restriction of Russian gas supplies will cause European energy companies to terminate their contracts with Gazprom, leading to litigation with an uncertain outcome and potentially serious financial consequences.

In addition, the adoption of a restriction on Russian gas would have to be applied by Greece without fail, which would lead to the cessation of the supply of Russian natural gas to our country through the Turkish Stream pipeline, which is currently operating in the usual mode.

As for the €200 cap, the same sources claim that Greece already has a cap of €112 for hydro and €85 for RES. The universal application of the Commission’s measure will lead to a reduction in the excess profits of producers and a subsequent reduction in funds for subsidizing electricity bills.

Skrekas: Europe must make a decision now
“Today, the Council of European Energy Ministers is called upon to make decisions to support households and businesses in the face of an unprecedented energy crisis affecting Europe. We are at a critical crossroads: will we be able to implement a comprehensive and coherent plan to support households and businesses, or will we succumb to the harassment and blackmail of authoritarian leaders. Europe must make a decision now,” said Environment and Energy Minister Kostas Skrekas, who attended an extraordinary meeting of the Council of Energy Ministers of the European Union.