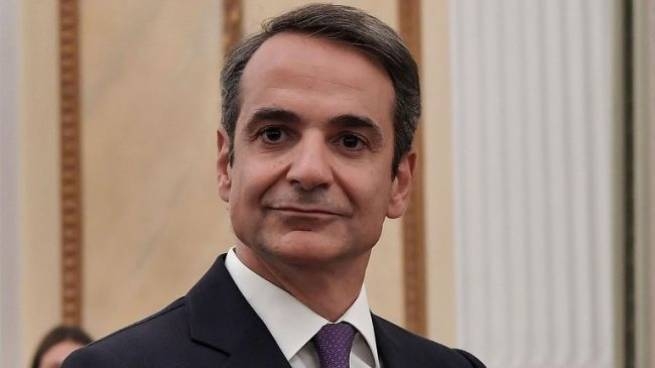 New solutions to support households and businesses against the backdrop of the upcoming difficult winter are being introduced at the “last minute” and will be announced by Greek Prime Minister Kyriakos Mitsotakis at the 86th Thessaloniki International Fair TIF (ΔΕΘ).

The economic headquarters are looking for additional support measures, but the main ones have already been identified:

Additional fiscal space, which will allow expanding the list of benefits, gives the report of the National Statistical Service on the growth of gross domestic product (ΑΕΠ) in the second quarter – by 7.7% compared to the same period last year and by 1.2% compared to the first quarter current.

Finance Minister Christos Staikouras said the measures to support Greek households and businesses would well exceed 10 billion euros, up from an initial estimate of 8.5 billion euros. He noted that the planned support until the end of 2022 is significantly higher than the European average, and represents the largest package, according to the estimates of the EC and rating agencies.

On the government’s agenda is an increase in the heating allowance, by about 20%, and an expansion of the list of its recipients. It is also planned to reduce the cost of public transport. “Fuel Pass 2 is working and solutions are being considered, possibly with a new Fuel Pass 3 scheme.

Kyriakos Mitsotakis is expected to announce from the TIF podium a one-time phased aid of up to €200, starting from €100-130 depending on income criteria. Approximately one million citizens will be its recipients. This is targeted assistance to cover food needs (Food Pass). It is assumed that the amount will be paid as a special allowance before Christmas to certain categories – low-income pensioners, the unemployed, vulnerable social groups. That is, those who suffer the most from rising inflation. For recipients of the minimum guaranteed income, a double payment of benefits is planned.

Regarding transport. The Prime Minister’s headquarters is considering a proposal to create an unlimited travel package at an attractive price for a certain period of time. Following the example of Germany, where an unlimited pass for all public transport cost 9 euros for the summer quarter, which significantly reduced the use of private cars.

The entire package of interventions will be completed by Friday. By this time, official statements are expected from ELSTAT about the rate of inflation. Growth is expected to slow down for the second month in a row, so there will be a clearer picture of the scope of opportunity.

Attention is now focused on the emergency meeting of energy ministers to be held on the same day. If Brussels gives the green light to bold decisions by opening up access to financial support from member states to combat the energy crisis, then the government’s support package will be strengthened. newsbeast.gr.