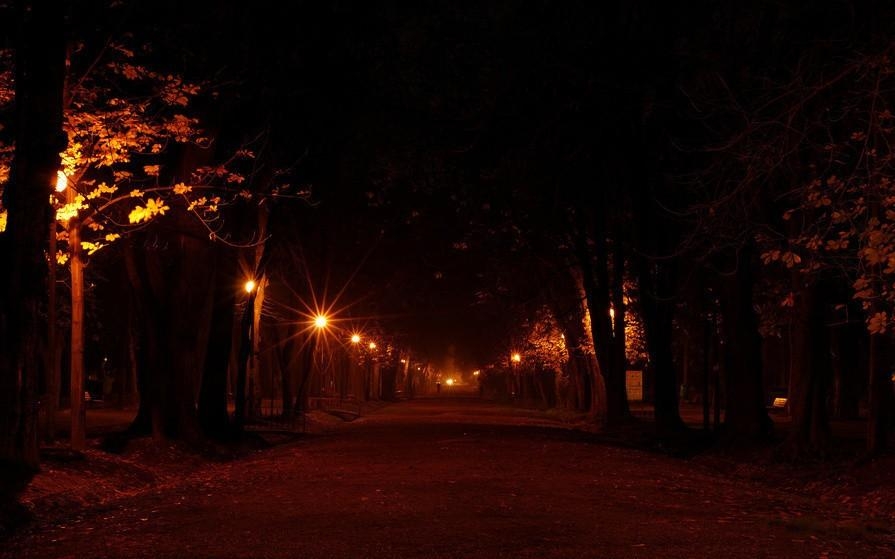 As Minister of Energy Mr. Skrekas said, there are three main actions:

The minister said that “state authorities should immediately appoint energy manager, preferably with an engineering qualification, for energy control and monitoring of public and municipal buildings. He also mentioned the need to maintain air conditioning systems in public buildings and regulate the temperature for their rational use: “We ask everyone who works in the public sector not to use air conditioners unnecessarily. When leaving the workplace, employees should take care to turn off computers, lights, etc. During the summer months, at night, it is recommended to naturally ventilate the building and install shading systems (awnings, blinds).”

Mr. Skrekas said that “optimization of street lighting planning and limited operation of decorative lighting are proposed, which can reduce energy consumption by 35%-50%.” He also noted that “On September 12, the work of the Elektra program site begins, the budget of which is 640 million euros and is aimed at energy modernization of 2.5 million square meters. public and broader public sector“.

For his part, Interior Minister Makis Voridis said that “the energy manager will take care of air conditioning, lighting, ventilation and energy efficiency of buildings. The first step that government agencies should take is to appoint an energy manager who will implement the provisions of the adopted ministerial decision.” He noted that “the authorities will achieve their goals through the final strengthening of the budget.”

The minister also stressed that after two months, out of 2,495 departments of those who appointed a responsible person and registered in the system, only 221.