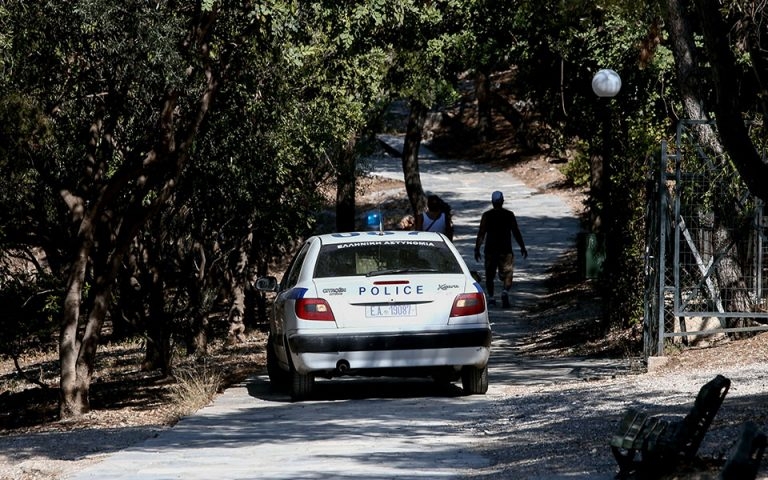 Incredible scenes, reminiscent of shots from American action films about the drug mafia, took place this morning in Zoniana: local residents violently attacked policemen who came to check on them.

On the morning of September 7, police officers, with the participation of detachments from EKAM, MAT, TAE and other services, conducted a large-scale operation in Zoniana to identify entire families that traded in the sale and production of addictive substances.

However, from the very beginning, everything went wrong. At the sight of the police, some villagers began to attack them not only verbally, but also armed with stones and sticks. Operational activities continued, despite the resistance of local residents.

In total, after the searches, 15 kilograms of cannabis (ready-to-use), about 80 seedlings in pots and another 100 seedlings in household plots were found and seized. Two people have been arrested for drug possession, and several others are wanted.

The prompt actions of the police caused a violent reaction from the inhabitants, as a result of which chaos broke out in the village. According to the available information cited by cretalive.gr, some villagers (about four or five people), who were joined by a couple of dozen more in the process of “showdown”, rebelled against the police, shouting to them to “clean up for good, for health “. The situation escalated even more when the crowd did not hesitate to throw stones and sticks at the police, as a result of which one of the authorities was injured.

The police were forced to throw stun grenades to disperse the crowd and continue their planned check.