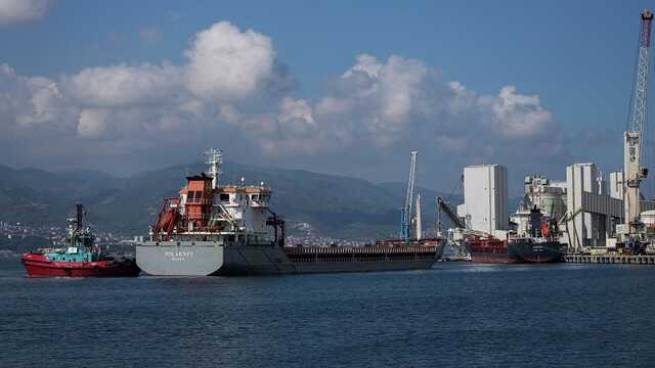 Greece has become one of the main carriers of Ukrainian grain – Greek ships account for approximately 30% of all involved in the transportation of this important cargo, according to one of the popular daily newspapers in Athens and the leader in the shipping and coastal shipping industry in Greece, Naftemboriki.

The calculations were made using official UN data on the arrival and departure of ships from Ukraine. The publication says that mainly middle-aged and older ships chartered for commercial purposes are engaged in the transportation of grain. The UN World Food Program has committed itself to transporting grain to countries in dire need of it. The number of flights is expected to increase.

As you know, approximately 20% of the world’s merchant fleet belongs to Greek shipowners, they control half of the European one. However, when using wide tax incentives (about sixty), the contribution of the merchant fleet to the Greek economy is minimal, notes GreekReporter.