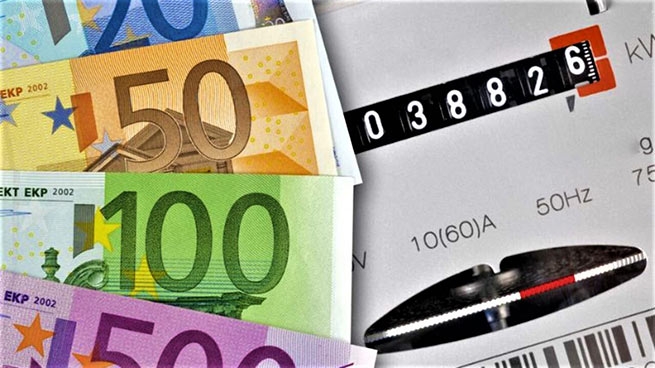 Did governments pretend not to notice these things when they imposed sanctions on Russia, or did they know and hide it?

At its peak, electricity spending will account for about 15% of Europe’s gross domestic product (GDP), analysts led by Alberto Gandolfi and Mafalda Pombeiro said in a note on Sunday. “In our view, the market continues to underestimate the depth, breadth and structural impact of the crisis. We believe that they will be even more pronounced than the oil crisis of the 1970s,” analysts write, according to Bloomberg.

Investors are particularly pessimistic about the impact of regulatory efforts, according to Goldman Sachs.

Analysts, however, note that some of the moves being considered, including price caps and the so-called tariff deficit, could balance prices by smoothing tariff increases, limiting the imminent downturn in industrial production, and significantly reducing regulatory risk.

Rising electricity tariffs have prompted governments to act quickly to ease the pressure of exorbitant costs on households and businesses. Ministers of energy of the countries EU will meet on Friday to discuss capping gas prices and suspending trading in energy derivatives. Meanwhile, France and Germany decided to support the introduction of a tax on excess profits in the energy sector.

The imposition of price caps on electricity could save about 650 billion euros on EU electricity bills and give consumers and markets some relief, while allowing governments to refrain, even temporarily, from taxing excess profits, Goldman analysts add.

Energy restrictions will not solve the problem completely.

However, according to Gandolfi and Pombeiro, cap energy prices will not completely solve the problem, meaning that a tariff deficit may be needed to spread the increase in bills over 10-20 years. Utilities should be able to securitize these future payments, allowing them to avoid overburdening their balance sheets.