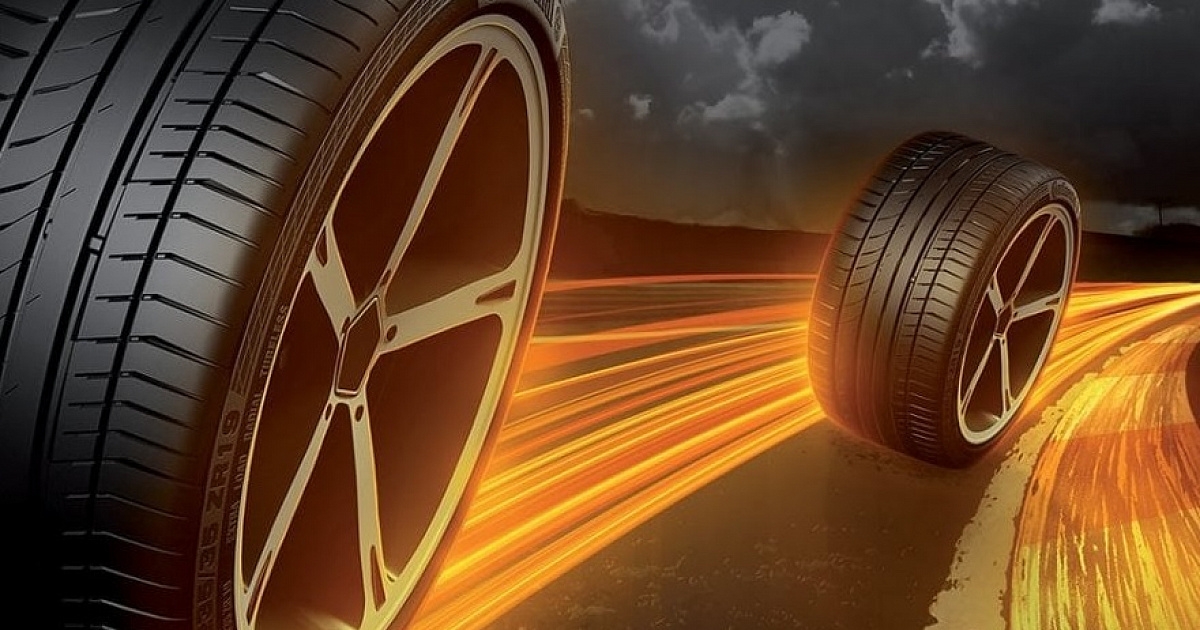 An additional burden will be placed on the household budget after the increase in tire prices, which has already occurred in the Greek market.

With rising fuel costs, households need to cope with another major financial burden, which is tire price increases. The events in Ukraine, which led to sanctions against Russia, from which exports to most countries of the world were banned, played a catalytic role in this.

Russia accounts for 1/3 of the world’s production of carbon black (also known as black carbon), which is indispensable for tire production.

Following the embargo in Russia, European tire companies in Europe show that they are facing a large shortage of carbon black, which carries the risk of reducing production.

Expected that the biggest problems will arise with winter tires, since most of their production is carried out on the territory of Russia, and many manufacturers are trying to transfer their production to the European continent. This, of course, does not mean that they will be able to reach 100% of their production capacity within a few months. In addition, one should not ignore the fact that rising fuel prices threaten to increase transport costs.

The “explosive cocktail” created has already left its mark on the Greek market, which has grown by 30%. For example, a 205/55/16 tire two years ago cost 61 euros, and today it reaches 79 euros, which increases the cost of replacing an ATV from 244 euros to 316 euros, while the fee is 72 euros.

The percentage increase in smaller sizes is similar, as even a 13-inch tire costs 68 euros today, while in the recent 2020 it could be bought for 52 euros.

Is recycled tires the solution? Many drivers are already starting to consider the alternative of using used tires in an attempt to save money and avoid new expenses.

However, according to experts, no one can guarantee that a used tire is of good quality. Best case scenario it wears out quickly and requires timely replacement, and at worst can cause an accident.