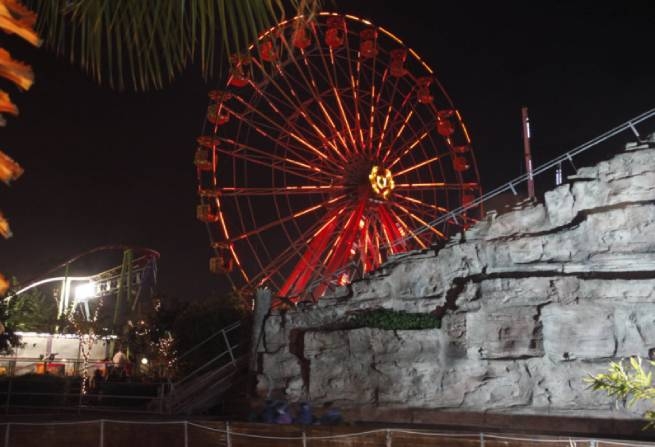 Four people were injured on an attraction at the Allou Fun Park in Attica on Tuesday evening.

As a result of a sudden change in the movement of the train on a roller coaster ride, four people were thrown out of the booth and into the adjacent bushes. They are in the hospital, their condition does not cause concern.

The accident occurred on September 6 in the evening, when the trailers passed through the water section of the attraction. Apparently, the lowering of the water level led to a change in the course of the composition, and four participants were thrown out of the cabin into dense bushes. All of them were slightly injured in the fall.

The manager of a famous amusement park in Attica has been charged. The head of the police department went to the hospital to inquire about the condition of the wounded and talk to them. An investigation into the circumstances of the accident has been launched. EPT.

Reference. Roller coaster is the Russian name for one of the most popular rides in amusement parks. They are a railway system of a special design, designed so that the train of trailers with passengers passing through it abruptly changes the direction and speed of movement.