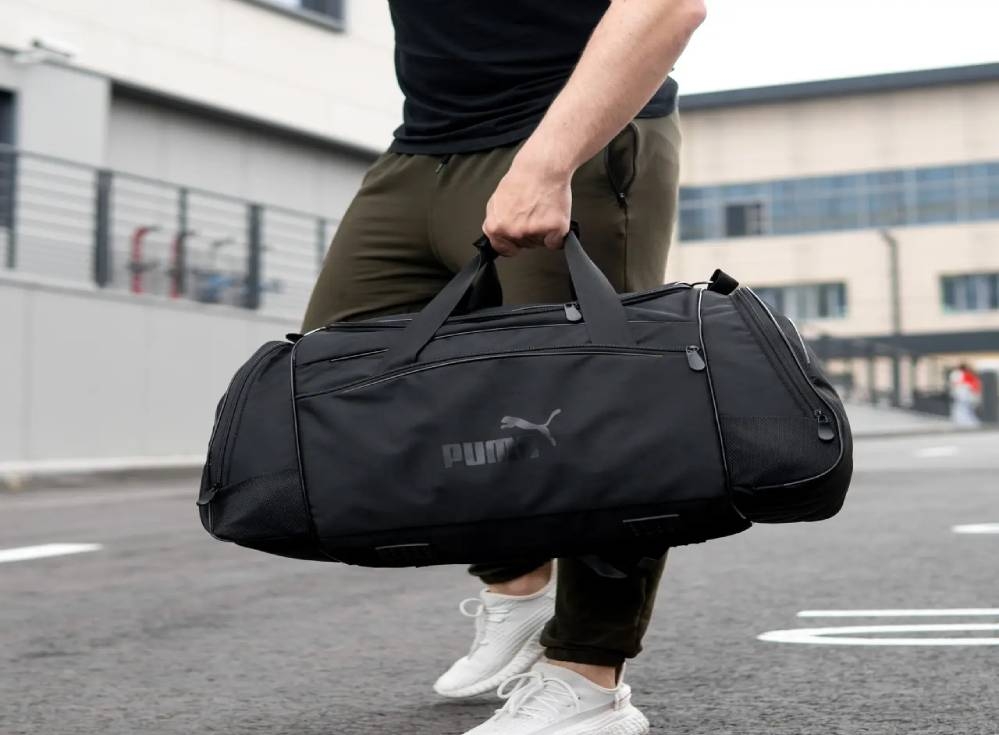 The incredible theft of a large amount of money from a merchant working at the Rentis vegetable market happened today, September 7th.

The robbery victim reported that on the night of Tuesday to Wednesday, a bag containing 130,000 euros was stolen from him. According to the statement to the police, when he was driving his car after a working day, it had a mechanical breakdown. At that moment, he was in an alley, at the exit from the market to Kifissos Avenue.

According to his testimony, when he stopped and got out of the car, he had a travel bag with 130,000 euros in his hands. At this time, a car with 3 people drove by next to him. One of them reached out from the open window of a slightly slowed down car and snatched out a bag. After that, the driver of the car with the attackers pressed the gas, and they disappeared from sight.

As it was established, there was indeed a problem with the catalyst in the victim’s car. Now the police are investigating whether the breakdown was intentionally caused by those who may have planned the robbery in advance. Law enforcement agencies find out all the details of the case in order to get answers to all questions. The police are currently reviewing surveillance video.