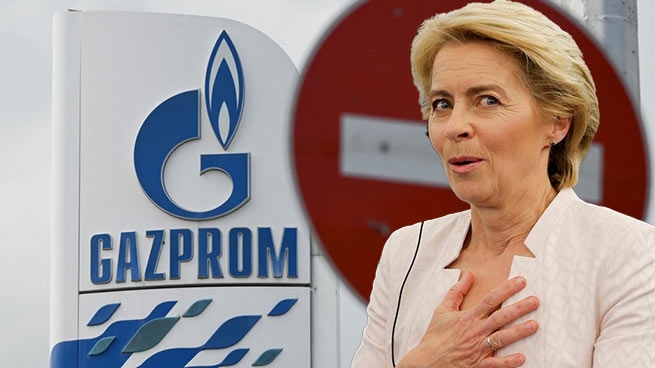 The European Commission has prepared two options for limiting gas prices from Russia. The newspaper writes about it Financial Times with a link to the document.

The first option proposes the introduction of a price ceiling for all gas imported from Russia or the definition of a single gas buyer based on energy prices. AT EU there are fears in relation to this situation that the decision may increase the risk of force majeure in contracts with Gazprom, as well as lead to increased geopolitical tensions.

Head of the European Commission Ursula von der Leyen announced its intention to introduce a ceiling on gas prices from Russia on September 2. Previously, this measure was agreed in relation to Russian oil.

August 31 Gazprom stopped gas supplies via Nord Stream, according to the company, due to scheduled maintenance. He was supposed to start working again, albeit at 20% capacity, on September 3rd. However, the Russian concern said that the maintenance of the only working turbine of the Nord Stream gas pipeline revealed malfunctions. gas pipeline won’t work without fixing them.