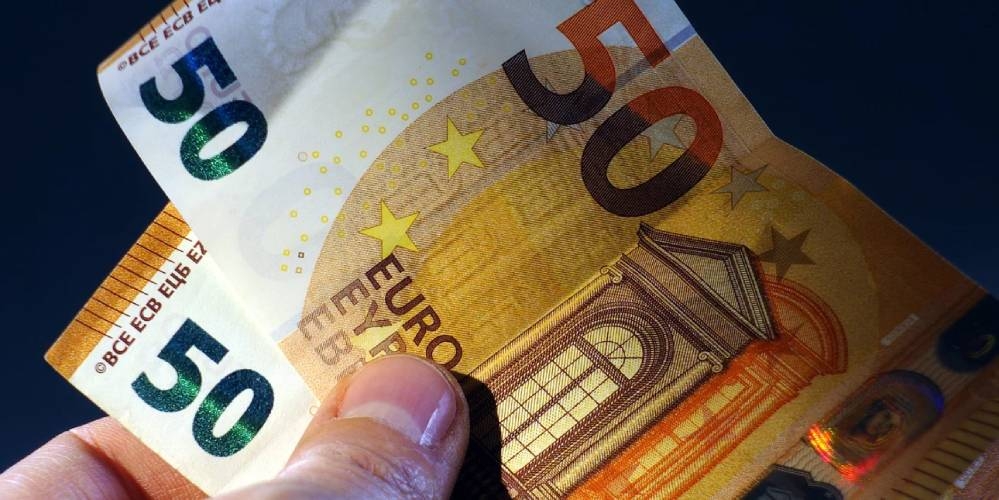 According to tempo24, police officers stopped a passing car for a routine check. But they could not imagine that the driver of the vehicle would admit that he had something illegal on him.

Before proceeding to search the car, the police asked if there was anything “forbidden” in the car. Then the driver opened his wallet and handed over 50 euros to the police, specifying that it was a fake.

The man was arrested and taken to the prosecutor’s office, where he was charged accordingly. In fact, a criminal case has been opened. The detainee was temporarily released, pending a court hearing.