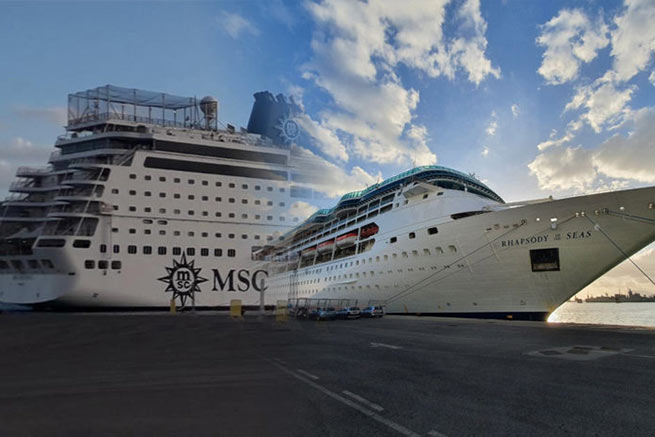 Strong winds up to 9 on the Beaufort scale disrupted the departure of ferries from the mainland to the islands, especially to the Cyclades group.

According to media reports on Tuesday morning, ferries were unable to leave the ports of Rafina for the Cyclades and Lavrio in southeast Attica due to rough seas. It is reported that instructions to forbid departure from these two ports were given at 6 o’clock in the morning.

In the case of Superferry androscars and passengers boarded but had to disembark an hour later as the ferry had not received permission to leave from port authorities, state broadcaster ERT reported.

At night, maximum wind gusts reached 110 km/h on Evia and over 130 km/h on Tinos. The situation in the Ionian Sea is better, the wind is 4-5 points. According to the ERT meteorologist, the wind strength on Wednesday could weaken to 6-7 points.

If you are planning a sea trip today or in the coming days, please contact local port authorities and travel agents.

In general, the weather on Tuesday is clear, with a little cloudiness in some regions and temperatures slightly below the seasonal average, that is, up to 30°C.

There is no bad without good

A storm in the Aegean Sea caused two cruise ships to dock unscheduled in the port of Souda (Chania) on the island of Crete.

Locals welcome the unexpected arrival of 4,000 tourists who are reported to visit the old town of Chania as well as areas of archaeological interest.