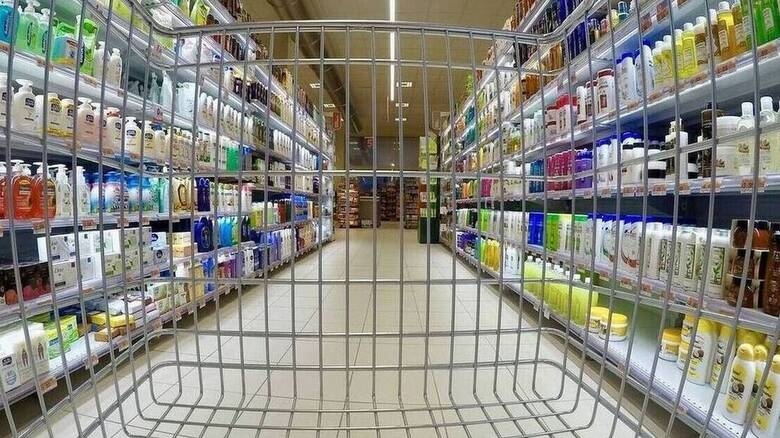 The government offers a scenario to support the most vulnerable citizens in an era of global crisis.

Instead of giving money to those in need, they will be offered a food pass (food card) in the amount of 300 euros. It is planned to distribute them to one million citizens to buy food in supermarkets. According to the publication “ΝΕΑ”, this is targeted assistance that will cover the need for products.

Food cards will be provided as bonuses during the Christmas period for certain categories of citizens, such as low-income pensioners, the unemployed and vulnerable social groups that have been most affected by price increases.

At the same time, consideration is being given to increasing the number of recipients of the heating allowance by raising the income criterion to 40,000-45,000 euros, as has been the case so far. The government is also considering lowering public transport fares, following a model successfully implemented in Germany.

In any case, it is not known whether the new food pass will replace the entire amount of assistance that everyone promised to give, but the authorities constantly postponed (“summer allowance”autumn allowance” and so on).

And the rest of the money that was credited as benefits to the recipients’ bank cards will now “evaporate”. They cannot be removed from the map, as it was until now. The government sets restrictions: you can only buy goods with a prepaid card (in this case, it will be indicated what can and cannot be bought for this amount).