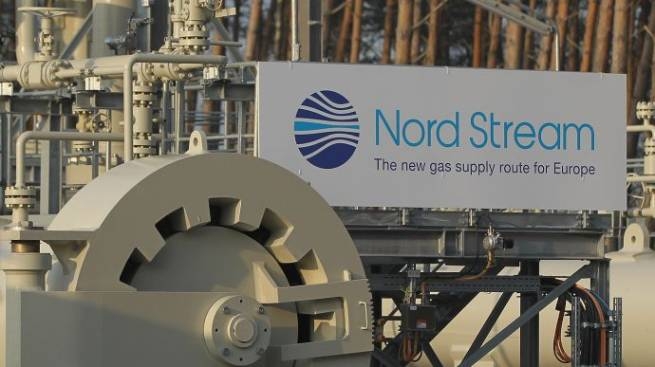 Emmanuel Macron promised to share gas with Germany if she sends electricity to France in return.

The President of France also appealed to his compatriots with a call for savings: reducing energy consumption by at least 10% will help avoid periodic shutdowns in winter, says euronews:

“If we collectively act more consciously and save energy everywhere, there will be no rationing and no blackouts. If the winter turns out to be especially cold, I call for European solidarity. We can do it if we save about 10% of energy. we don’t consume.

The government plans to appeal to French citizens to limit the temperature in apartments to 19°C. And Ursula von der Leyen, the head of the European Commission, said on Twitter that Brussels is preparing a proposal to help families and businesses that are unable to pay so much for electricity and gas.

According to some reports, the crisis issue will be resolved with the help of several measures. One of the main ones is the introduction of a maximum price at which Europeans will be allowed to buy Russian gas.

Germany, meanwhile, too dependent on Russian fuel, has decided to shelve plans to shut down nuclear power plants. It even reopens coal-fired power plants shut down in the fight against climate change. Robert Habeck, German Economy Minister, says:

“I believe that the correct conclusion to be drawn from this stress test is that we should keep the option of operating nuclear power plants beyond the end of their normal operating life. The two nuclear power plants in southern Germany will remain on standby so that they can be use it again if the situation calls for it. We must not deprive ourselves of this option.”