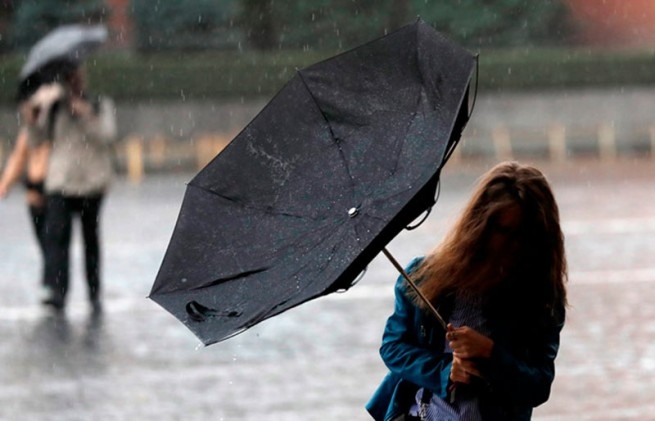 Rain, thunderstorms, storms – this will be the weather on Monday September 5 in Central, Eastern and Northern Greece, and in the afternoon – in the rest of the mainland.

The temperature will drop. Winds of force 4-6 in the Ionian Sea and 6-8 Beaufort in the Aegean Sea. According to the meteorological service of the National Observatory of Athens, the phenomena will be locally quite strong.

In the afternoon, a gradual weakening of phenomena is expected, however, rains and storms will pass in the central and southern parts of the mainland and, possibly, in the mountainous regions of Crete.

In Attica expected increased cloudiness with occasional showers or thunderstorms in the north and west of the prefecture, rain is possible in the rest of the territory. Wind north, 5-6 on the Beaufort scale. Air temperature 24-29°С.

In Thessaloniki Showers or thunderstorms are expected in places and at times, with the weather improving in the afternoon. South wind, force 2-4 on the Beaufort scale. Temperature 20-25°C.