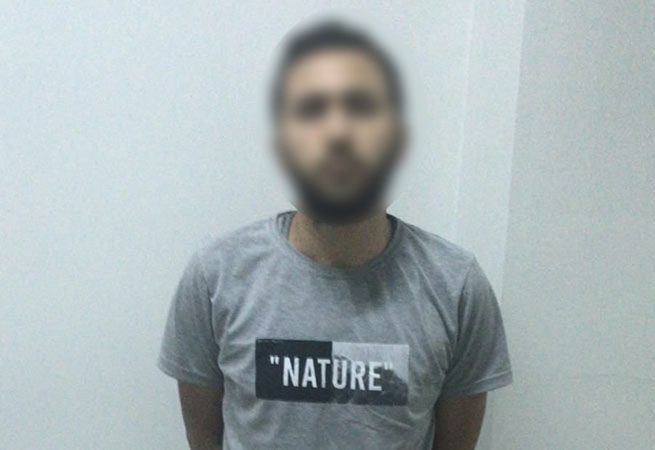 Interior Minister Suleyman Soylu said on Twitter on Monday that the detainee was preparing a terrorist attack in the country after receiving training in Lavrion in southeast Attica.

Soylu also published a blurry photo of the detainee, his name and surname. Last month, he called Greece a “training center for terrorists.” Greece has repeatedly denied accusations such as “fake news”. Citizens’ Protection Minister Takis Theodorikakos commented on Soylu’s statements, calling them “a sad and provocative lie”.

Citing diplomatic sources, Greek media reported that Foreign Minister Nikos Dendias would inform the UN and NATO about Turkish provocations. The Greek Foreign Minister reportedly thanked his counterpart from the Czech Republic, which is currently chairing the EUfor her support against recent threats from President Recep Tayyip Erdogan.

“One of the aims of the Czech Republic is to promote dialogue between the EU and Turkey,” the Czech Foreign Ministry tweeted later Sunday.

one of the #CZPRES goals is to foster the EU-Turkiye dialogue. Unacceptable threatening of EU member states, like the one addressed to Greece in President Erdogan’s recent public speech, is extremely unhelpful in this regard.

“Unacceptable threats against EU member states, such as the one addressed to Greece in a recent public speech by President Erdogan, are extremely useless in this regard,” it added.