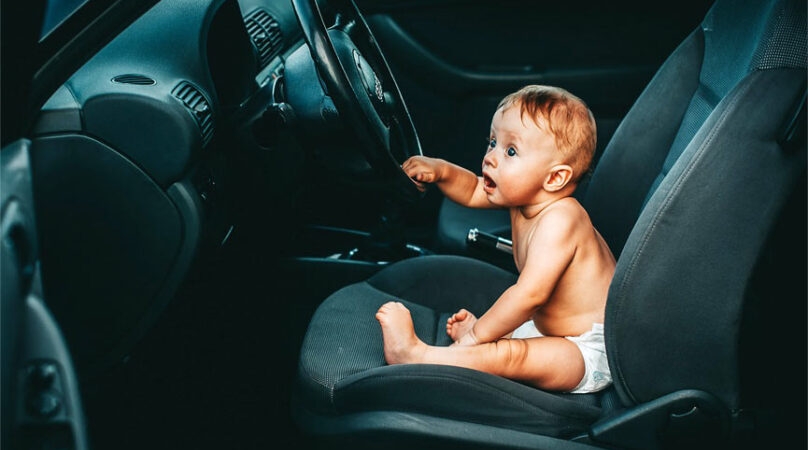 It can be said that the unfortunate dad “got off with a slight fright”, who was detained for leaving his child, who is only 20 months old, in a car in Crete to swim in the sea.

On Sunday September 4, the 26-year-old father of German origin left his child in the car for about 40 minutes to enjoy the cool waves, according to cretalive.gr.

The incident took place in the Paleokastro area. The child was lucky, as the rescuer heard his scream and informed the authorities, who rushed to the scene and arrested the father for endangering the child.

According to police sources, the young father is the only one who can look after the child, since his mother is hospitalized and therefore cannot be near the baby.

The man admitted his mistake, saying that it was “vital for him to take a dip” to relieve tension due to a difficult situation in the family that had lasted for some time. He was released in the courtroom by order of the prosecutor.