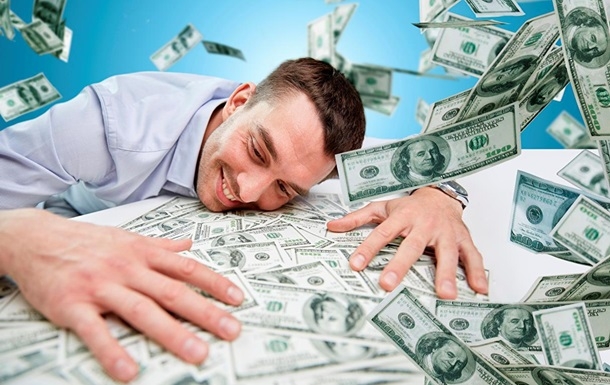 Forbes published a study recently conducted by psychologists at the British Universities of Bath, Bath Spa and Exeter, which found that for most people, $10 million is enough “for happiness”, i.e. that “this is the ideal amount for a comfortable life.”

Researchers asked the same questions to 8,000 people in 33 countries on 6 continents. Most people in 86% of these countries said they could “achieve their absolutely perfect life” on $10 million or a little less. And the question was: “How much money would you consider sufficient if you win the lottery.”

These research findings may challenge the notion that humans tend to be greedy. The exception was Americans, where a majority of those surveyed said they needed at least $100 million or more to live their ideal life, with 31.7% (the most popular answer among Americans) saying they would rather have at least $100 billion!

In which countries do they think that even 1 million euros is enough? Over 50% of respondents in Argentina, India and Russia said they would need $1 million or less to live comfortably. The study showed:

“The ideals of limited and unlimited wealth were not related to differences in economic development — instead, people who wanted more or unlimited wealth tended to be younger, urban dwellers who valued power, success, and independence. They also lived in countries with a greater collective focus and acceptance of inequality of power.”

The results of the study show that fixed goals and limited, stable wealth are, in fact, more in line with human ideals and aspirations than is commonly believed. The study was published at the same time as a similar one conducted by an independent organization that studies inequality in French society, L’Observatoire des Inégalités. It showed that in order to be considered rich, a person must have an income of 3,673 euros per month (3,903 US dollars).