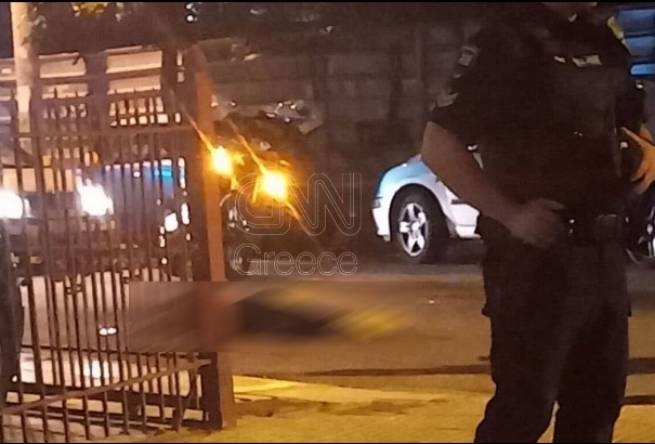 The identity of the victim of the attack with the use of firearms in Petralona has been established – he was a participant in the incident on Vatis Square with an attempted double murder of Kurds.

As the investigation suggests, killing a man could be an act of revenge. Of the fourteen bullets fired at him, five hit the target – he was wounded in the head and chest.

Mafia execution victim identified by one of the two injured in the Vathis Square attack. The victim, in his statement to the police, stated that he did not know the victim and had no idea about his criminal activities. He said he was hurt when he tried to intervene after seeing the two men arguing and wanting to calm them down.

According to EL.AS., a Turkish citizen of Kurdish origin killed in Petraloni. Between the ages of 20 and 30, he was arrested three times under three different articles. In 2022, he was arrested for heroin trafficking.

In the video, which was CNN Greeceshows the moment when the police arrived at the scene of the crime, and the victim lies in the middle of the road, covered in blood.

He did not have the keys to the car, but the police found a mobile phone, a charger from it and 5,000 euros. Given the identity of the victim, law enforcement officers link the attack on him with an attempted double murder of Kurds in Vathi Square and consider the murder as revenge for her.