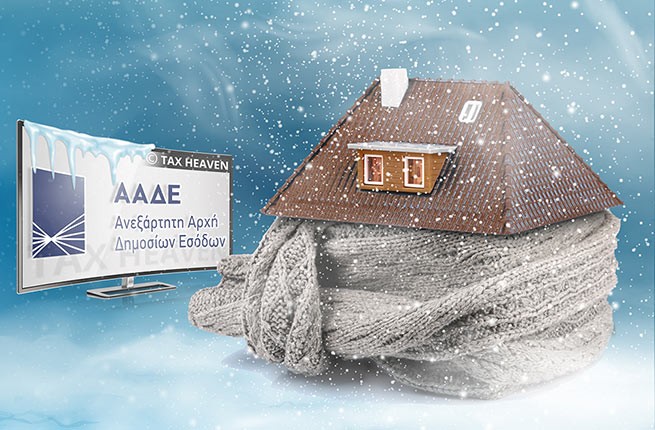 Development Minister Adonis Georgiadis urged Greeks to look for alternative ways of heating, warning that the coming winter would be worse than the one in 1942, when the country suffered from famine due to occupation by the German Nazis during World War II.

“Fuel oil is currently 6 times cheaper than natural gas,” the minister said. MEGA TV on Saturday – the coming winter will be the most difficult in the last 80 years for Greece and Europe, since electricity is now available only to a few (wealthy) people.

“Europe and Greece are entering their worst winter since 1942. Anyone who can find an alternative way to heat their home for the winter will find it,” he said.

“Today oil is 6 times cheaper than natural gas. Putin is using natural gas as a weapon against Europe, not only is he attacking Ukraine, he is an enemy EU. All European citizens should know that we are in an economic, trade, energy war with Russia and take action against the energy crisis”, he added.

Georgiadis spoke of an awareness campaign about how households and businesses can save by lowering their already huge energy costs.

“The Ministry of Ecology and Energy will immediately conduct a public information campaign on how to act this winter to reduce the huge damage our economy and our wallet will suffer as a result of Putin’s energy war in Europe. We must remember that we must not waste electricity in the way we have done in the past. Electricity is already too expensive” he continued.

Speaking about government subsidies for electricity, the minister said:After the intervention of Mitsotakis in energy, we have not yet realized how much electricity will cost us. What we see on our accounts is what the government pays. We all need to work now, keeping energy savings in mind. There is no doubt that the Greek government will continue to support the citizens. The economy is developing very well, better than in all European countries, we have a triple record for investment and tourism, our best performance in the history of our country“.

Regarding the fuel excise cut, Georgiadis said that “our policy will be directed to the needy, not by general measures“.

State broadcaster ERT reported on Sunday afternoon that the price of heating oil will rise to 1.8 euros per liter this winter.

PS While we are waiting for the campaign of the Ministry of Energy, we must ask ourselves: how easy is it to replace our current means of heating, and especially – can we afford it with inflation of more than 11% (actually more than 30%)?

For example: I have semi-autonomous gas heating in my house, and some also have a fireplace. Half of the owners/tenants turned off gas heating last January, when the December bill (3 months before the start of the war in Ukraine) was 3 times higher than in previous years. Some battled the cold until the end of March with air conditioning or portable heaters, and later suffered from non-payment of electricity bills. Others have tried to warm their families with a fireplace, but with less than satisfactory results, realizing that the price of firewood is rising every month.

On the eve of the heating season in October, prices for firewood are already twice as high as last year, and for pellets – 3 times, according to some media and social networks.

Note that the subsidy heating last winter not everyone who had the right to it because of bureaucratic obstacles received, and about 20 people died as a result of house fires caused by cheap heating appliances.

So what does an affordable alternative to heating have to offer? It is not easy to build a fireplace in your apartment or switch from natural gas to fuel oil, especially in residential buildings and thus several years after they have switched from oil to gas. 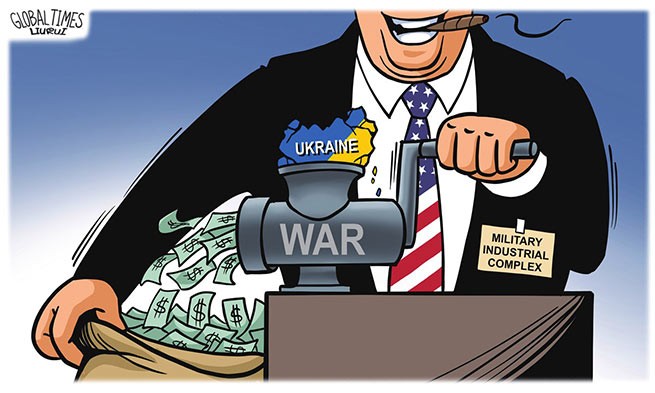 PPS I would like to clarify with the Minister:

Or is it the decision of Greek politicians to join the sanctions and shoot themselves in the foot, shifting the blame on Putin along the way. The people are not idiots, they understand who is really to blame. And he also understands that it is not the ND politicians who will be able to afford heating for any money who will suffer, but he, who is impoverished at a catastrophic rate.

And what sacrifices of the Greek people, for the sake of the desire to please overseas curators, is Mr. Georgiadis ready to make? How many poor people will die this year from cold, malnutrition, lack of money for medicines.