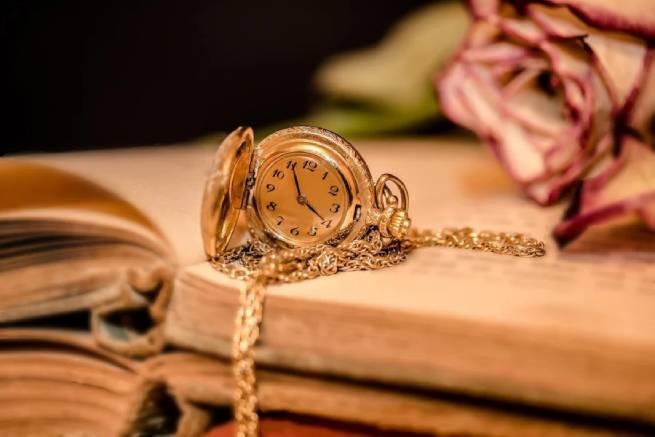 The effects of the energy crisis could be mitigated by leaving summer time to winter, say Italian scientists studying the feasibility of turning clocks.

According to Alessandro Miani, president of the Italian Association for Environmental Medicine (Sima), in addition to saving energy, “living by daylight saving time will permanently limit pollution and carbon emissions, and improve the health of the population.”

As in most countries, Italy puts clocks back an hour every autumn and in the spring returns them to standard time. Using daylight saving time all year round would save Italy half a billion euros annually at today’s gas prices and reduce emissions by 200,000 tons of carbon dioxide per year. “In addition, light increases the availability of serotonin, which elevates mood and allows for an extra hour of outdoor time, with potential positive health benefits,” Miani said.

AT In 2018, the European Commission voted to abolish the obligation from 2021 switch to summer and winter time in Member States, which was done twice a year, leaving them free to decide whether to switch to daylight saving time or keep (as permanent) winter time.

However, the governments of European countries have not yet been able to come to a mutually acceptable solution and are now waiting for the results of a study, a report on which was prepared by the European Commission.

How are things in Greece? And this year it is expected that the transition to winter time will take place as usual. The hands of the clock will be moved to the last Sunday of October, that is, 30/10. Therefore, at 04:00 in the morning, the inhabitants of Greece must move the hands on the dial one hour back, that is, at 03:00.